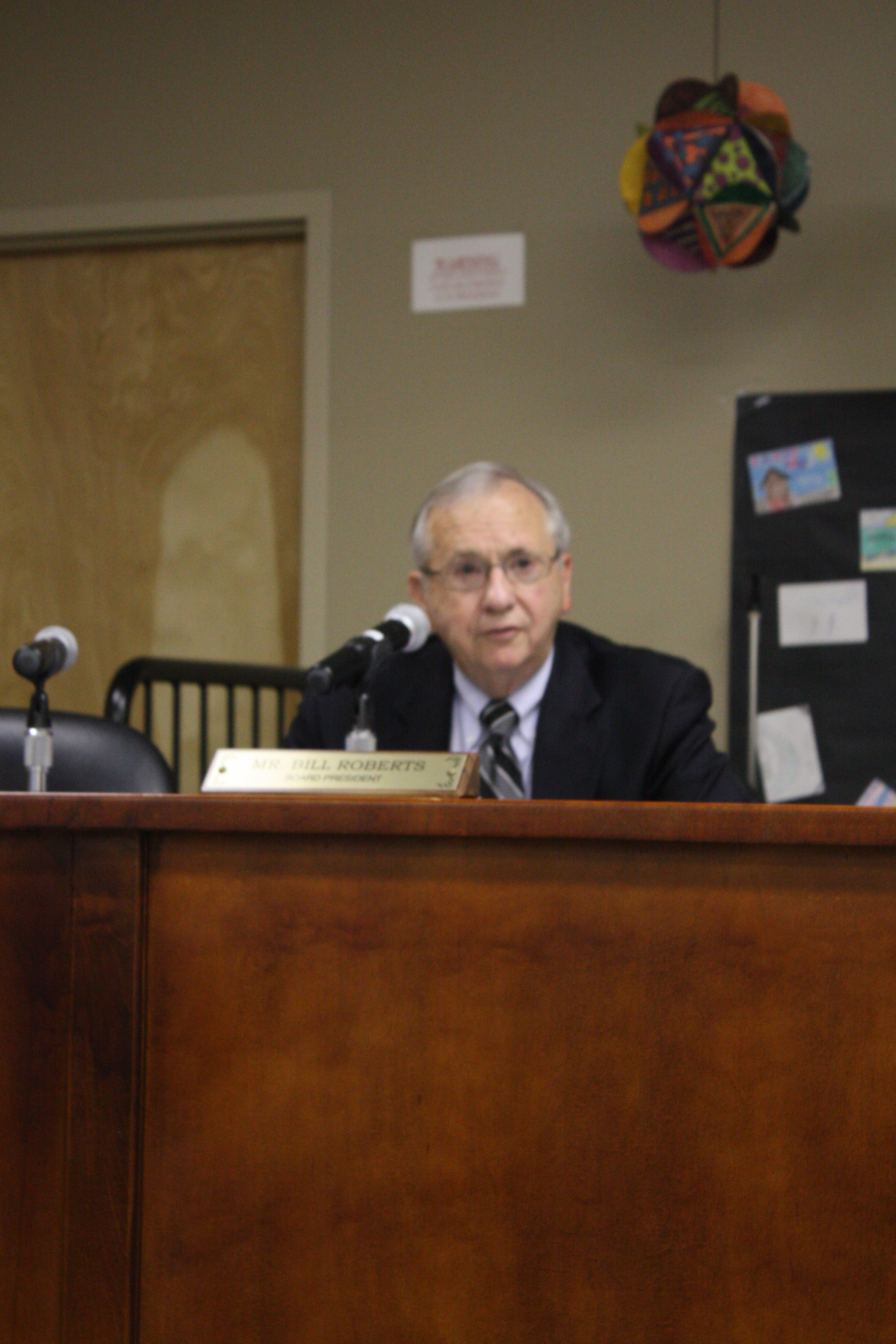 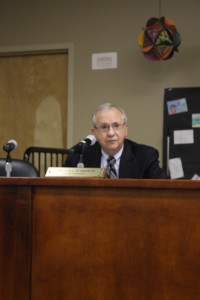 The Trussville City Board of Education moved unanimously this morning to approve a settlement agreement with former School Superintendent Suzanne Freeman.
The agreement states that Freeman’s previous four-year contract with Trussville City Schools has been nullified and that she has relinquished her position as Superintendent.
Board President Bill Roberts and Board Attorney Donald Sweeney have been meeting with Freeman and her attorney, Bruce Gordon, to work out the settlement.
“As you know, one party can’t negotiate a settlement,” Roberts said. “It takes two
. It took us several days to get to where we are today.”
Roberts compared the process of coming to an agreement to performing surgery.
“Making a tough decision is like open-heart surgery,” he said. “It’s not very difficult if it’s somebody else doing it. If it’s you, it’s difficult.”
According to the agreement, Freeman will serve as an administrative officer of Trussville City Schools through June 30, 2014. During that time, she will receive a maximum of $600,000, to be paid in monthly installments. In the event of Freeman accepting a superintendent position at another school system, her pay through Trussville City Schools will be reduced by the amount of compensation she receives through the other school system.
“It has been my pleasure to be a small part of the team who created a new school system and I hope I have had a positive impact on the students of TCS and the community,” Freeman said. “ I have had the good fortune of working with extraordinary educators whose wisdom and passion for learning have inspired me. My prayer is that Trussville City Schools continues to achieve greatness and inspires all students to learn at high levels so as to reach their fullest potential. I look forward to continuing to serve the board in my new position.”
Roberts said that one reason for the nullification of Freeman’s contract was the high turnover-rate of principals at Hewitt-Trussville High School. The school has gone through four principals in the last seven years and former Principal Zack Barnes recently resigned after one year of employment to accept a position at Homewood High School.
“I’ve never seen anything this complicated,” Board Vice-President Danny Garrett said. “As a board, a lot of people don’t understand the constraints that we work under. Our goal is to get this thing behind us and move forward because we really do believe that we’re a diamond in the rough. Whatever’s happened in the past has brought us to this point. We have excellent facilities, we have excellent faculty. We’re just ready to move forward.”
Freeman began her employment as Superintendent of Trussville City Schools in October 2004. She entered into a new contract with the school in June 2009, which had originally been extended to go through June 2016.
“There’s an over 30 percent savings in this agreement that we’ve reached and approved this morning, compared to the terms of her previous contract, had she been terminated or dismissed under that agreement,” Board Member Sid McNeal said. “That money stays in our system. It continues to help us educate children.”
Prior to coming to Trussville, Freeman was a teacher at Opelika City Schools for six years, a principal and then Assistant Superintendent at Auburn City Schools for eight years, and the Superintendent at Cullman City Schools for four years.
She got her undergraduate degree from Asbury College and her master’s degree and Ph.D. from Auburn University.
Freeman was named State Superintendent of the Year in 2009. She later became to first Alabama superintendent in history to be named a national finalist by the American Association of School Administrators.
According to a press release submitted by Gordon, TCS added multiple academies at Hewitt-Trussville High School while under Freeman’s leadership. Freeman and her administrative team also increased the number of Advanced Placement courses from a few courses to 15 courses, with 640 exams administered this past May. She currently serves as President of School Superintendents of Alabama.
“Every person that I have been involved with in this entire process has had a great concern for this system, for the children and also for the community,” Board Member Stan Garrett said. “Dr. Freeman also has a great concern for the community, for the system and for the children. Everything that has been done has been for the good of the children.”
The board will be looking to hire an interim superintendent soon, as well as an interim principal and assistant principal for the high school.
“We’re going to be looking, and we’re going to take our time, to find the very best interim leadership we can find,” McNeal said. “We are really committed to finding some great interim leadership.”
Roberts said that he is happy to have this situation behind him and is ready to move forward.
“There’s 5,000 reasons why we want this story to end today,” he said. “That’s our school kids and our teachers. We need to move on and be ready to go.”