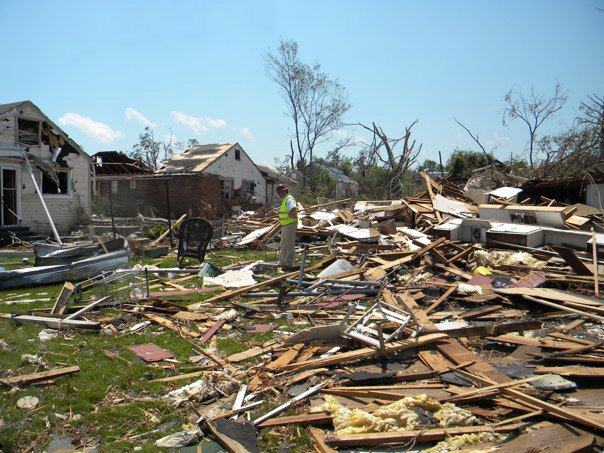 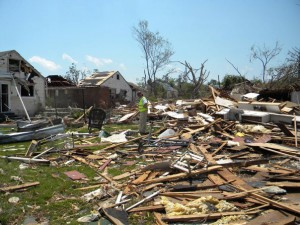 The Tuscaloosa News features a story about Trussville’s Tim Boone in today’s edition
.

According to the story, Boone visited his farm north of Gadsden to check for damage following the April 27, 2011 storm that ravaged Tuscaloosa. That’s when Boone found a letter that survived the 150 mile trip addressed to former Tuscaloosa mayor, Al DuPont. The tornado had destroyed DuPont’s home in the Cedar Crest neighborhood.

DuPont told The Tuscaloosa News that he had saved numerous items from his long tenure as mayor of Tuscaloosa, but the tornado destroyed a storage shed, along with his home, where many of the keepsakes were stored. The letter Boone found was from a young student thanking DuPont for visiting her school in 1981.

According to the article, “Boone, 64, said that the day he found the 1981 letter, the ground was drenched from rain from the storm, but the letter was completely dry and in perfect shape.”

Boone waited until things clamed down after the storm before contacting DuPont. The Tuscaloose News quoted Boone explaing why he thought it was worth the trouble of returning the letter. “The mayor was a blessing to that little girl at that time. You could tell she was excited that he was there visiting,” Boone told The Tuscaloosa News. “And it surely was a blessing to me to find this letter.”