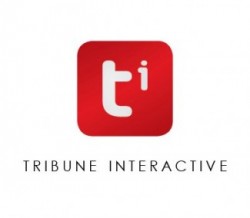 A one-count indictment filed in U.S. District Court charges that Donald Joe Barber, 63, with intent to defraud, allegedly used the mail on March 10, 2008, to move a fictitious instrument through the United States in a scheme to present it as a valid financial instrument issued under the authority of the United States.

The FBI investigated the case, which is being prosecuted by Assistant U.S. Attorneys Ryan K. Buchanan and Michael W. Whisonant, Sr
.

The public is reminded that an indictment contains only charges. A defendant is presumed innocent of the charges and it will be the government’s burden to prove a defendant’s guilt beyond a reasonable doubt at trial.