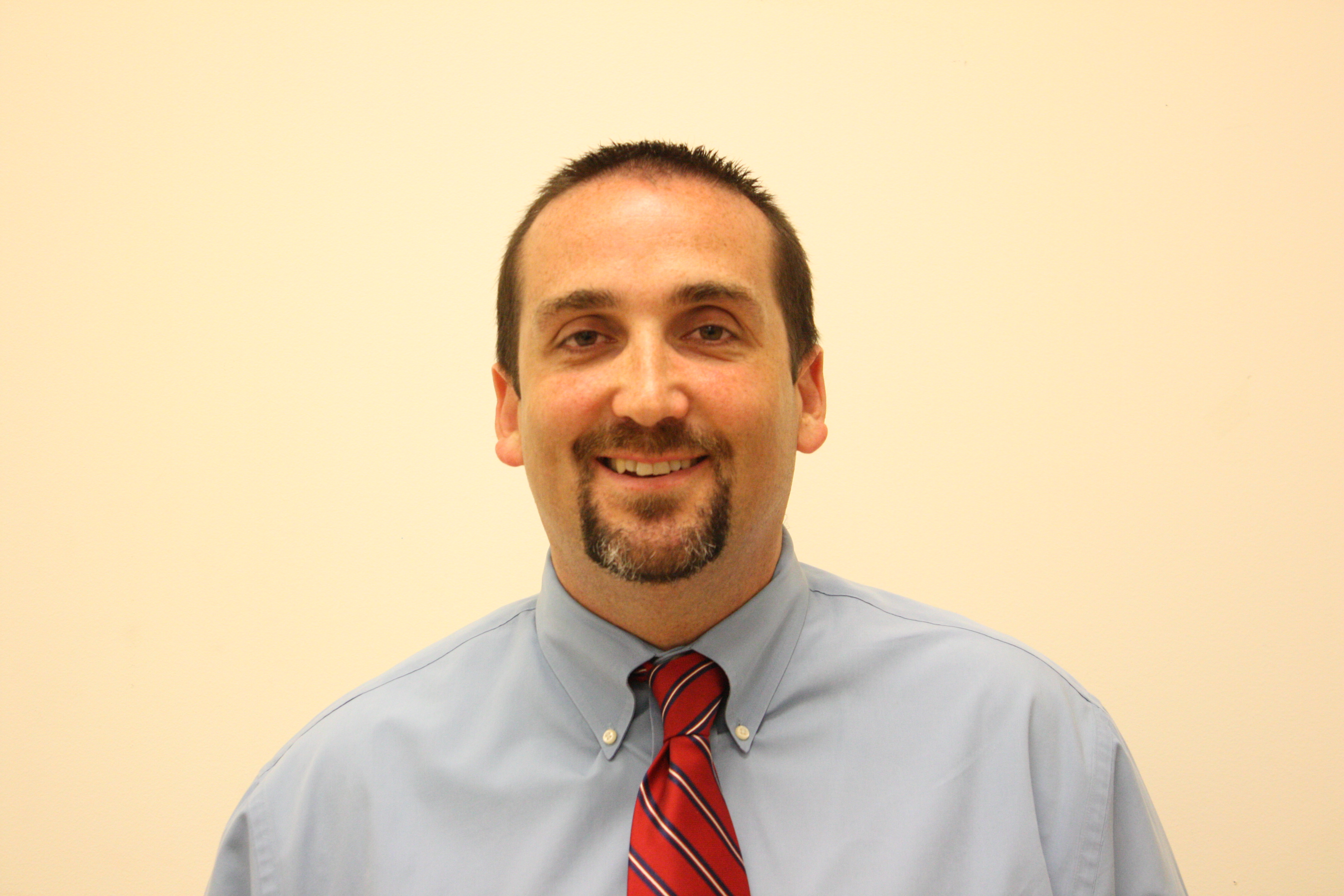 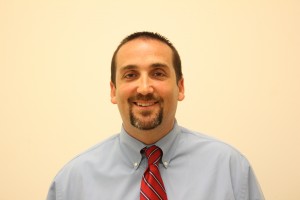 Clay-Chalkville High School’s new principal, Michael Lee, said that the school and Clay community are a perfect fit for him.

Lee was hired on June 19 after working as an assistant principal for Minor High School since 2007.  He also taught at Bottenfield Middle School for seven years as a history teacher, athletic director and head coach.

Lee earned his associate’s degree from Bevill State Community College in 1997, his bachelor’s degree in Comprehensive Social Science from the University of Alabama in 2000, and his master’s degree in Educational Leadership from Samford University in 2007.

Lee said that he decided to apply for the job at CCHS after hearing many positive comments about the community.

“I think it’s a lot like where I come from,” he said. “It’s a very tight-knit community. People put a lot of value on education there and I think the community cares a lot about the school. I thought it was a good fit.”

“One thing that has impressed me is the amount of teachers there at Clay-Chalkville that have been there for a long time,” he said. “That tells me that previous administrators and staff have done a great job in retaining staff.”

Lee plans to continue the work of his predecessors in managing the school’s staff, he said
.

He said that he believes the best policy in all areas of the school is open, honest communication.
“I think honesty, being transparent with people, is very big,” he said. “Just building relationships with people plays a key role in the management of the school.”

To run a successful school, academics, the arts and athletics must work hand-in-hand, Lee said.

“Clay-Chalkville has a proud tradition in academics, the arts and athletics,” he said. “I think those are things that you’ve got to have. They’re things that you build your school culture upon.”

The school has a “total” athletic program, he said.

“At Clay-Chalkville, we are very lucky to have a man like Jerry Hood running the athletic program,” Lee said. “I think he’s an outstanding athletic director. Some schools can pride themselves on a good football team or a good basketball team. At Clay-Chalkville, I think we have a total program, girls and boys, all the way around. Football, baseball, basketball, soccer, volleyball, everything that we have, I think we’re in good hands with all of our coaches.”

With many schools experiencing turnovers in coaches, Lee said that he plans to do all that he can to keep the existing coaches at the school.

Lee said that he believes honesty and transparency are also the best approaches to educating students about the dangers of drugs.

“Drugs are an issue that all schools are faced with and it’s something that myself and the administration and teachers at Clay-Chalkville High School take very seriously,” he said. “We’re going to monitor that and do the best we can to insure that we keep drugs out of the schools. I think that the city of Clay helps us tremendously by funding the drug-testing program that we have in place. I think we’re taking the right steps to make the school a better place.”

Further steps he intends to take include programs where councilors, principals and teachers go into classrooms to educate students about drugs.

“Personally, I think you’ve got to be honest and have honest one-on-one dialogue with kids,” Lee said. “I think that we can bring in some different outside groups that can come in and talk to our kids about some of the issues and some of the things that they will face if they chose to use drugs or sell drugs.”

Lee also said that he believes children need to be educated about drugs at a younger age.

“We can do everything that we can do at the high school, but I think that drugs are an issue that we need to start addressing with kids at a young age,” he said. “I know that our Jefferson County Sheriff’s Department with the D.A.R.E. program does a lot and helps a lot, but I’d like to see if we can do more to help educate kids on the dangers of drugs.”

“I can’t tell you how excited I am to be at Clay-Chalkville,” Lee said. “I’m looking forward to a strong relationship with the whole community.”