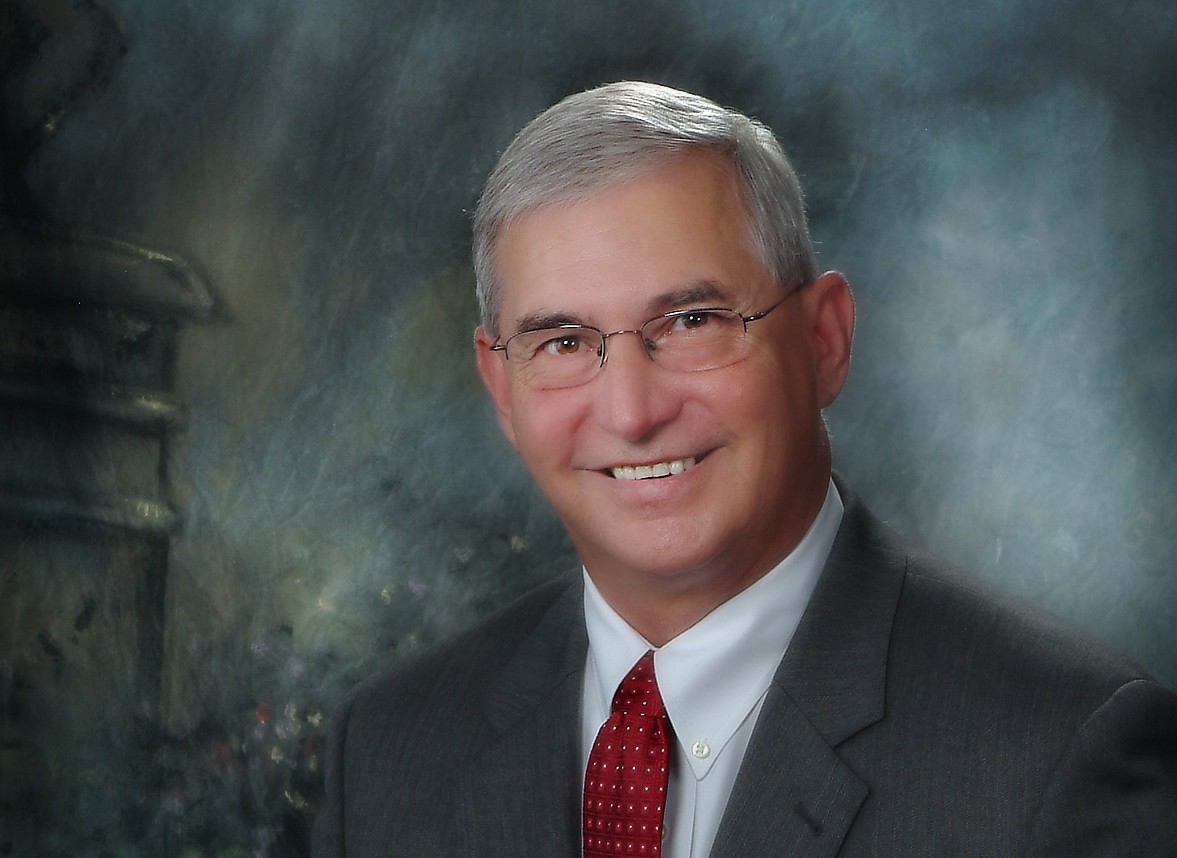 When 1992 court documents and council minutes from Anahuac, Texas were posted on a Pinson newspaper website last week, the reactions from Pinson residents ranged from bewilderment to anger.
The public records referred to Pinson mayoral candidate Phil Sims’ tenure as City Administrator for the City of Anahuac, and a subsequent lawsuit he filed to collect severance pay after being terminated
. The newspaper said, via Facebook, that the documents had been received in the mail “from an anonymous source.”
Pinson resident Jeff Bearden said he thought the 20-year-old documents were an “attempt to smear someone’s name.”
“I believe it was an attempt to take the focus off of the real issues of this election,” Bearden said. “Like the fact that the city continues to spend money without the public knowing how much it is costing the taxpayers. City contract work is being given out without bids and the city is spending without consideration of its income, which is the reason that the city has spent more money than they received in the general fund two different times in the last eight years.”
According to the documents, Sims served as the city administrator in Anahuac in 1988. As an outsider hired over the longtime city secretary and the public works director, Sims said the decision was not popular with city employees and locals.
Sims said that, shortly after beginning the job, Anahuac received notice that the city water would soon be unfit for human consumption. Finding an alternate water source quickly became his primary focus.
Over the course of time, Sims said he was forced to dismiss the public works director when communication broke down. When a new administration took office, it allowed the city secretary to relinquish the bookkeeping duties, placing them under the city administrator. This left Sims not only responsible for his city administrator duties, but bookkeeping and public works, as well.
“I couldn’t hire anyone and I couldn’t replace what I had,” he said. “I was thrown under the bus. I was hired for one job and ended up trying to do three jobs.”
While trying to manage all three roles, the bookkeeping fell behind when Sims prioritized providing a new water source. Ultimately, the new administration used that as the reason for his dismissal, Sims said.
“I had an employment contract that stated if I was relieved of my position for any other reason than a felony or crime of moral turpitude, I would be compensated for one full year of salary,” he said. “I was not terminated for any of the reasons excepted in the contract. Therefore, I asked to be paid what was due me. The city refused, I filed a lawsuit to seek relief.”
The previous council had approved Sims’ employment contract during its term, but the former mayor had never signed the contract. Ultimately, the jury found the contract invalid without the previous mayor’s signature and, therefore, ruled in favor of the City of Anahuac.
“Anahuac is part of my life and school of hard knocks,” Sims said. “Some people may look at my time in Anahuac as a failure, but I don’t. The people of Anahuac are still enjoying the fruits my labor there, clean drinking water.”
After the Anahuac job, Sims went on to an impressive professional life in public service. He became the administrative assistant to a Texas state representative and senator and then a legislative assistant to the Co-Chairman of the Texas House of Representatives Appropriation Committee, before serving as the Governor’s Ombudsman to Texas Gov. George W. Bush.
“Do you think I could have served in any one of those positions if what happen in Anahuac is as bad as people are trying to make it to be in Pinson?” Sims asked.  “I will tell you right now, none of those elected officials would have even had their pictures taken with me, let alone place me in a position of responsibility if they were not completely comfortable with the Anahuac situation.”
Earlier this year, Sims researched and put together a Transparency Resolution, which Councilman Shane Shelnutt recommended the Pinson Council adopt. The resolution was to adopt an open government policy that would include adding particular city documents and records, such as expenditures, public records, budgets and contracts, to the city’s website.
After months of delay, debate and compromise, the rest of the council eventually agreed to pass selected amended items from a Transparency checklist, which was part of the resolution. However, the council would not agree to pass the full resolution. Seeing transparency fully implemented in the city has been the primary focus of Sims’ campaign for mayor.
“Transparency is the right (thing) to do,” Sims said. “No matter what the consequences are to me personally.”