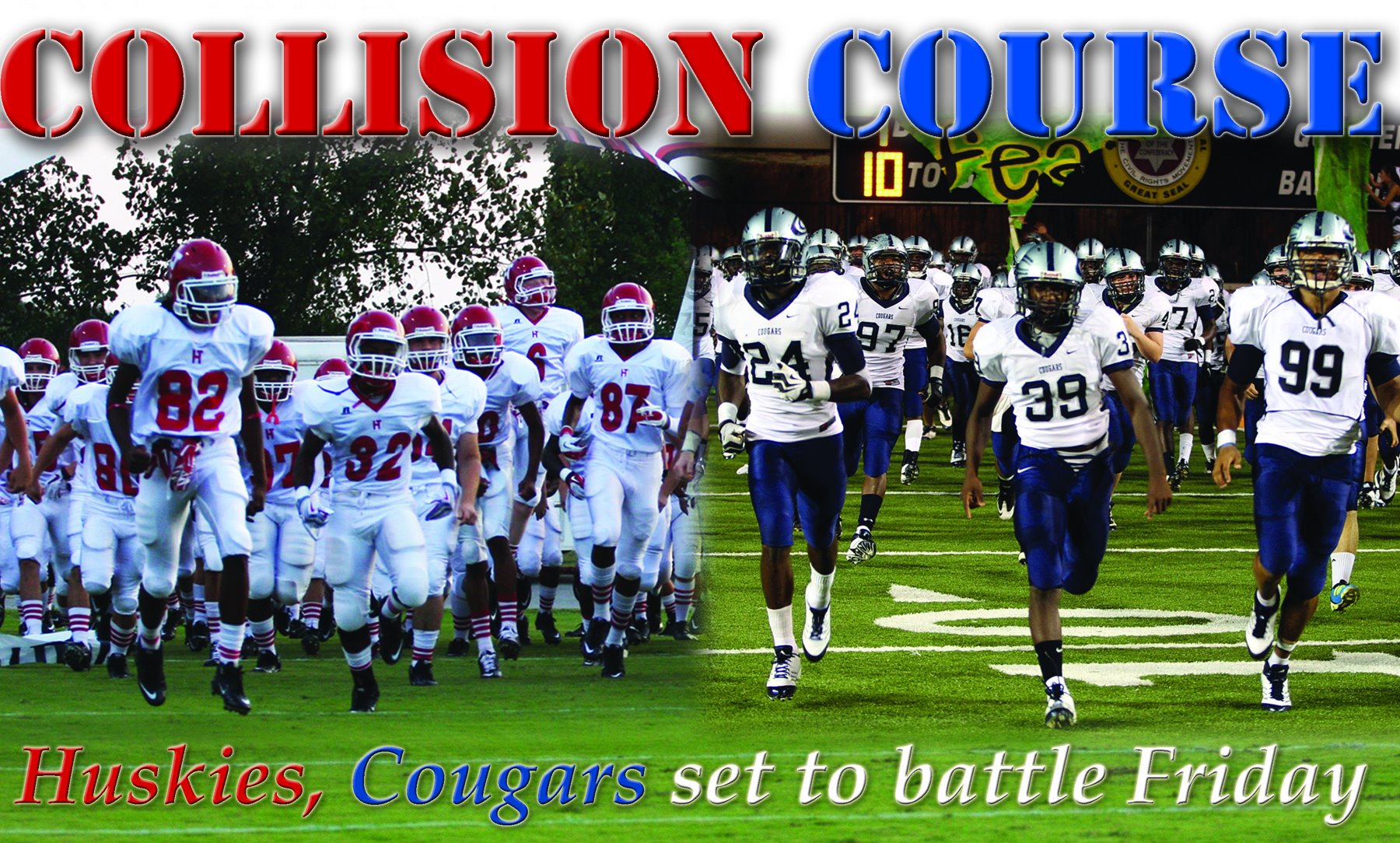 The Clay-Chalkville Cougars will go head to head with the Hewitt-Trussville Huskies tomorrow in the annual Paws and Claws rivalry match. The two teams have a long history of intense matches prompting local fans to dub the match Alabama’s Greatest Rivalry.

The schools are no longer in a region together but always give each other competition on the field. The game begins at 7 p.m. at Jack Wood Stadium. Last season’s match saw the Cougars defeat the Huskies 31 to 15 on the way to their undefeated season
. With significant shakeups to both rosters, it remains to be seen who will win out this year. Check back to the Tribune for score reports and more Friday night. 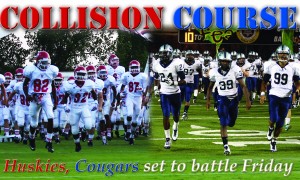