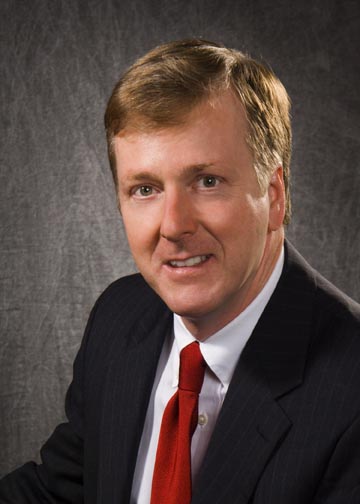 On Tuesday, Michael Ciamarra was selected by Alabama Romney-Ryan 2012 to chair the get-out-the-vote efforts for Gov. Romney in the Trussville, Clay, Grayson Valley and Pinson areas of Jefferson County.  Ciamarra previously served as the Alabama campaign manager for former Speaker of the House Newt Gingrich’s presidential campaign and currently is the policy director for the Alabama Senate Republican Caucus.

“We have a tremendous and enthusiastic volunteer team willing to work around the clock to elect Mitt Romney and Paul Ryan,” Ciamarra said. “Our plan is talk with as many voters as possible between now and Election Day. We will knock on doors throughout Trussville, Clay and Pinson.”

Ciamarra said that he takes nothing for granted.

“The right to vote is so important and I believe that, when you campaign, you talk to every voter you can, hear what they have to share and get them the information they need to help them make an informed decision,” he said. “We will visit football games, visit businesses, and work all over this side of Jefferson County.  Our message is: If you want to help Mitt Romney, vote straight Republican in Jefferson County.”

Ciamarra believes that citizens will turn out to vote in the 2012 Presidential election.

Ciamarra said that this election offers  “a stark and dramatic choice between continuing the policies of a failed president and the policies of someone who knows how to get the economy growing again.”

While some believe that the election results for Alabama do not have an effect on the overall election, Ciamarra said that voter turnout is extremely important in Jefferson County.

“While Alabama is not a swing state, Jefferson County is the only swing county,” he said
.

According to Chris Brown, Chairman of the Jefferson County Republican Party, “A strong turnout for Mitt Romney will help all of our local Republican candidates in Jefferson County, and we are counting on Michael helping us achieve that large Republican turnout.”

Vickie Fuller, the Alabama 6th Congressional District Director for Romney-Ryan 2012, said that a better area chairman for Mitt Romney could not have been named.

“Michael works hard and is putting together a great campaign team in the county,” she said.

Ciamarra believes that the policies set forth by the Romney-Ryan campaign will provide solutions to today’s most critical issues.

“As someone who is very involved in policy making at the state level, we want to make the case for real solutions and real job creating ideas,” Ciamarra said. “I am very interested in making the case to voters for Mitt Romney’s policies rather than just say vote against President Obama. Our country is on a path to decline. We have had four budgets with $4 trillion deficits. We have 23 million people struggling to find work, coupled with the highest poverty rates in a generation. Nearly one out of six Americans are in poverty and it’s the 43rd month of unemployment above 8 percent. That’s the wrong direction. We need to create 150,000 jobs every month just to keep up with population growth, and we didn’t even do that. Romney will encourage job creation, once again making America the best place in the world to start a business, invest capital, and grow among many other very real solutions.” 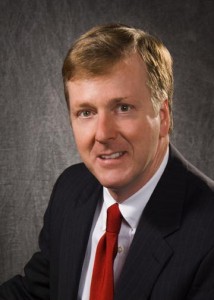