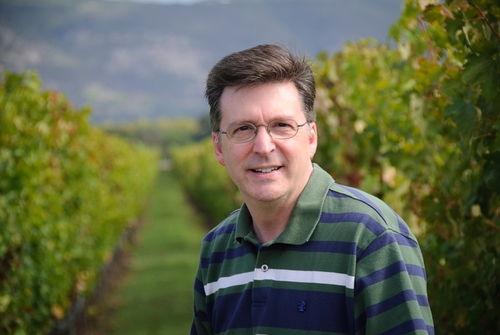 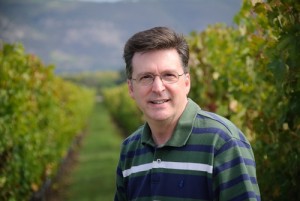 “I appreciate (Jeff) running a very good campaign,” Roberts said
. “He was a very good opponent.”

Roberts, a local businessman, led Walden after the general election by a margin of 364 to 224. Pinson editor Cathy Leslie received 145 votes and did not make the run-off.

Roberts was one of the original members of the Pinson Planning and Zoning Commission, and is still a member of the commission.

“I look forward to serving the people and working with the team that’s in place,” Roberts said. “Hopefully, I can do a good job.”