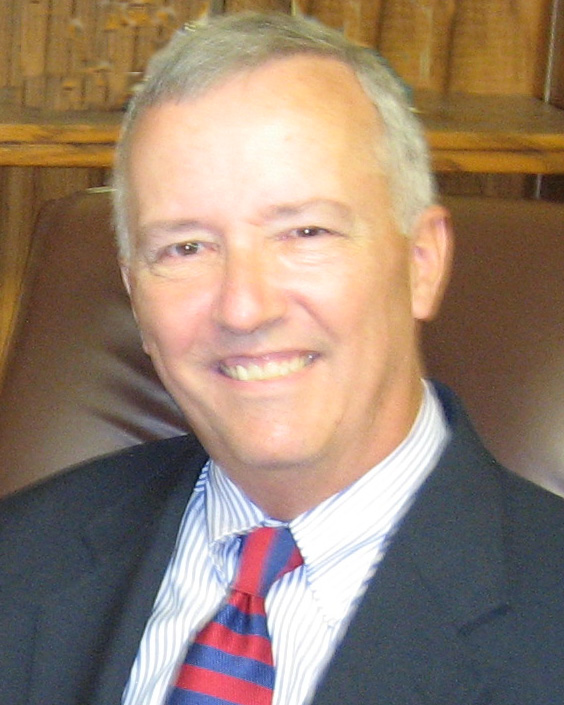 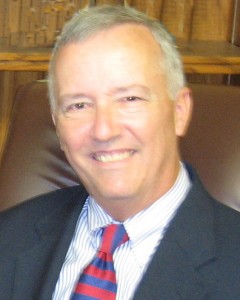 “We do have a majority vote for Dr. Stephen Nowlin,” BOE President Jennifer Parsons said. “I will make the phone call to him and make sure that he will accept our agreement for employment. We’re very excited that Dr. Nowlin is hopefully coming to Jefferson County. He will hopefully bring to the table not only some stability as we transition, but his visions for where Jefferson County needs to go.”

Nowlin currently serves as superintendent of Lee County Schools in Opelika. He has held that position since 2008.

“I think we had some outstanding candidates,” board member Tommy Little said. “Looking at    each one, I could see any one of the three serving us as superintendent. (Nowlin) will hopefully move us forward and establish some specific goals as to where the system wants to be.”

Nowlin will be replacing Dr. Phil Hammonds, who has served as the district’s superintendent for the last nine years. Hammonds announced to the board last year that he intended to retire in February 2013.

“We’re really going to miss Dr. Hammonds in the Jefferson County School System,” Clay-Chalkville High School Principal Michael Lee said. “I, personally, feel very privileged to have had the honor of working for him.”

Lee and Pinson Valley High School Principal Dr. Terrence Brown each said that they look forward to working with Nowlin.

“The Clay-Chalkville community is excited to welcome Dr. Nowlin to Jefferson County Schools,” Lee said. “I know that the Jefferson County Board of Education always makes decisions with the students and staff members’ best interest at heart, so obviously, Dr. Nowlin is the right person for the job. I look forward to working with Dr. Nowlin as he continues to make our school system the best it can be.”

Brown said that he is excited about PVHS’s future with Nowlin as superintendent.

“I look forward to working with our new superintendent and to advance the district,” he said. “Particularly to advance the mission and the aims of the district and of Pinson Valley High School. It’s an exciting time for us. We’re ready to rally behind our new superintendent and look forward to seeing where he’s going to take us.”

Nowlin earned his Doctorate of Education in Educational Administration from Tennessee State University in 1990.

“When I first looked over his resume and qualifications, it goes back to dealing with us being such a large system,” Little said
. “What stuck out from the very beginning is his background in instructing other superintendents. Of course, we’ve used him ourselves for Dr. Hammonds’ evaluations.”

Nowlin, who is trained to evaluate superintendents, has evaluated Hammonds twice.

“I think that Dr. Nowlan would serve Jefferson County well,” said board member Jacqueline Smith, who was the only member to vote against the motion to hire Nowlin. “He brings a certain comfort level. He would be a good fit for us.”

Smith said that her vote was based solely on her desire, but that she would support whichever candidate the board chose.

“You always like to have a unanimous vote,” Parsons said. “I think everyone has to vote their heart. That’s why you have five board members. We totally, as a board, respect Mrs. Smith and her descent.”

Parsons said that the board will probably have a meeting next week where the board will likely authorized her and Vice-President Ronald Rhodes to extend a contract and enter into negotiations with Nowlin. The board expects Nowlin to begin his duties on Jan. 1.

“There’s a lot to do between now and then,” Parsons said. “I feel like, with Dr. Hammonds’ leadership, the transition, we hope, will be seamless. Dr. Hammonds, of course, will mentor him for anything that he needs assistance in.”