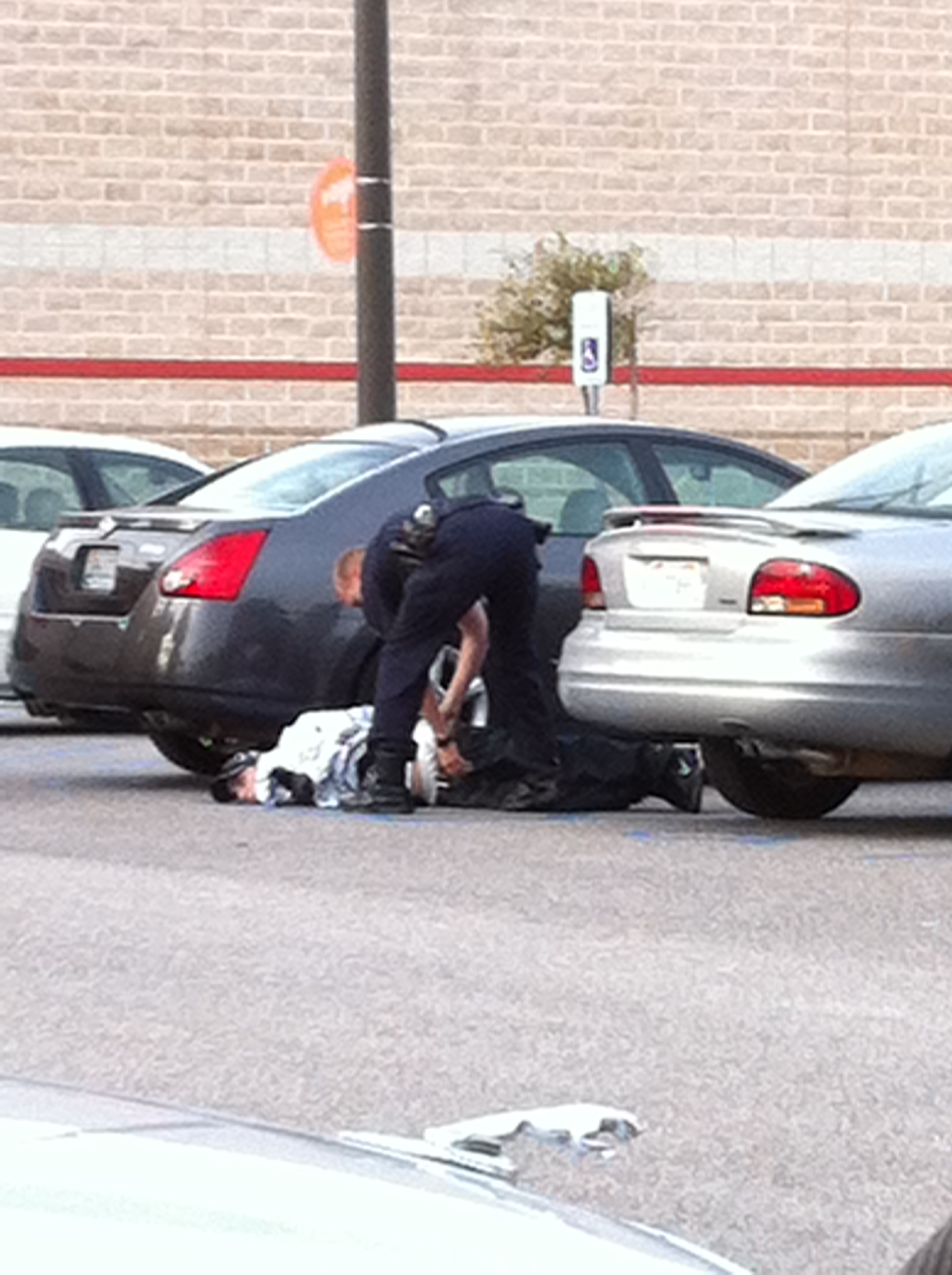 Target shoplifter arrested after returning to the scene of the crime

Trussville Police arrested Joshua Gorden Heritage, 25, on Tuesday for allegedly shoplifting at the Super Target in the Pinnacle Shopping Center. 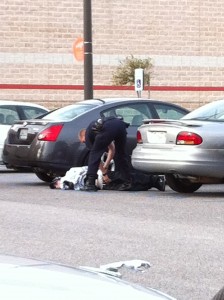 Authorities are also charging Heritage for a break-in at the same Target store that took place earlier that day.

According to police, Heritage went to the Target store Tuesday and entered the building at 1:40 a.m. after allegedly throwing a rock through the glass. He is seen on the security video while inside the store, where Heritage allegedly stole two 24-inch television sets.

“We’ve got him on video,” Trussville Police Lieutenant Jeff Bridges said. “He was inside the building for about 40 seconds.”

Because of that incident, Target’s loss prevention personnel were told to be on the lookout for someone fitting Heritage’s description.

Later that same day, Heritage returned to the store and was identified as being the same person in the security video, because store personnel recognized his clothing.

“We received a call at 4:50 p.m. from Target,” Bridges said. “The kid was wearing the same clothes as what was in the video.”

When Heritage walked out of the store Tuesday afternoon, police were there to greet him. Heritage was not happy to see them, however, and did not stop walking when instructed by police.

Heritage ran directly into the crowded Target parking lot, as officers pursued him. Within seconds, officers had Heritage face down on the concrete, right next to the shopping carts.

“We are certainly not happy that the theft occurred, but we are really giving props to loss prevention on this one,” Bridges said.

After making the arrest for Tuesday afternoon’s shoplifting incident, law enforcement was able to connect Heritage with the early morning break-in also.

Heritage, of Center Point, is being charged with one felony shoplifting charge, and two misdemeanors for attempting to elude and refusal to obey a lawful order.

“We love to catch them when they make it this easy for us,” Bridges said
.