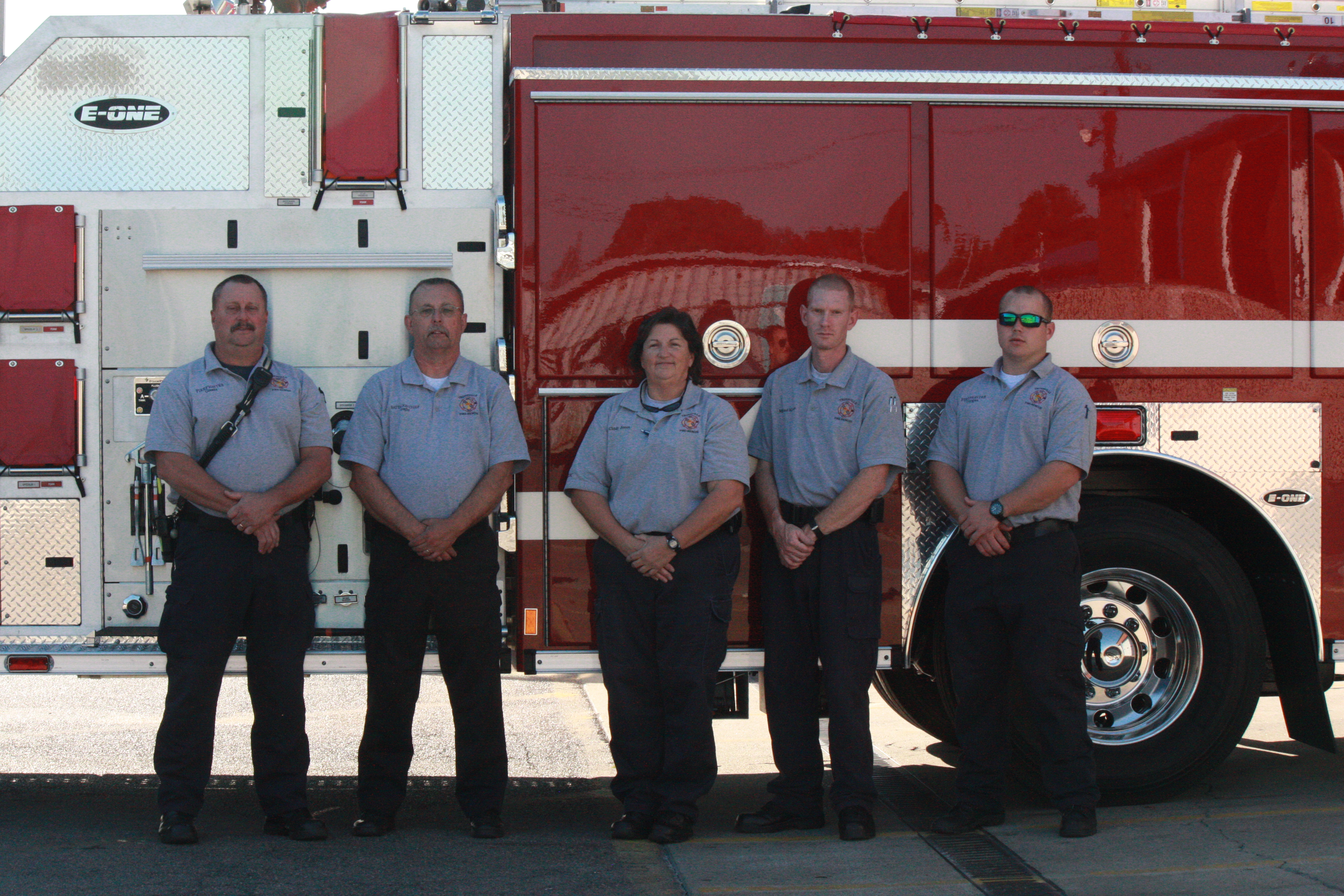 Trussville’s Fire Department recently added some new vehicles to its team. These aren’t just any new vehicles: one cost around $500,000 and the other runs on compressed natural gas.

The department received the new fire truck last week, something that only happens every 20 years.

“The one we have inside is 20 years old and it’s been a good truck,” firefighter Paul Givens said. “They usually don’t last that long.” 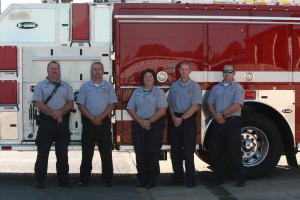 The new engine was custom built to the department’s specifications and includes enough storage space to hold 500 gallons of water inside the tanks of the truck. The new engine is also equipped with foam dispensers to help fight blazes that may be hazardous.

One additional feature is particularly exciting to the firefighters. This new fire truck features what is called a blitz nozzle. This powerful hose and nozzle can spray water as high as 75 feet into the air and needs no one to man it. The new nozzle comes with a stand that allows for hands-free fire-fighting action. This procedure is safer for the firemen when battling big blazes, and it allows the firefighters to focus on other tasks.

“It’s like an extra man for us,” firefighter Evan Massey said.

The Tribune was invited for a ride-along inside the new fire truck as the department took the new engine to the Trussville’s Civic Center to see how the hoses and gadgets really worked.

“It’s much better that we figure it out in a place like this than have any problems at a house fire,” firefighter Michael Mason said.

The other new vehicle that the fire department recently received is an SUV powered by natural gas. This car will be used as the Battalion Chief’s car.

The new natural gas technology that is being used by the fire department and the police department saves the city money.  The fire engines run on regular gasoline.

The goal is to eventually be able to run the fire trucks off of compressed natural gas in the future.