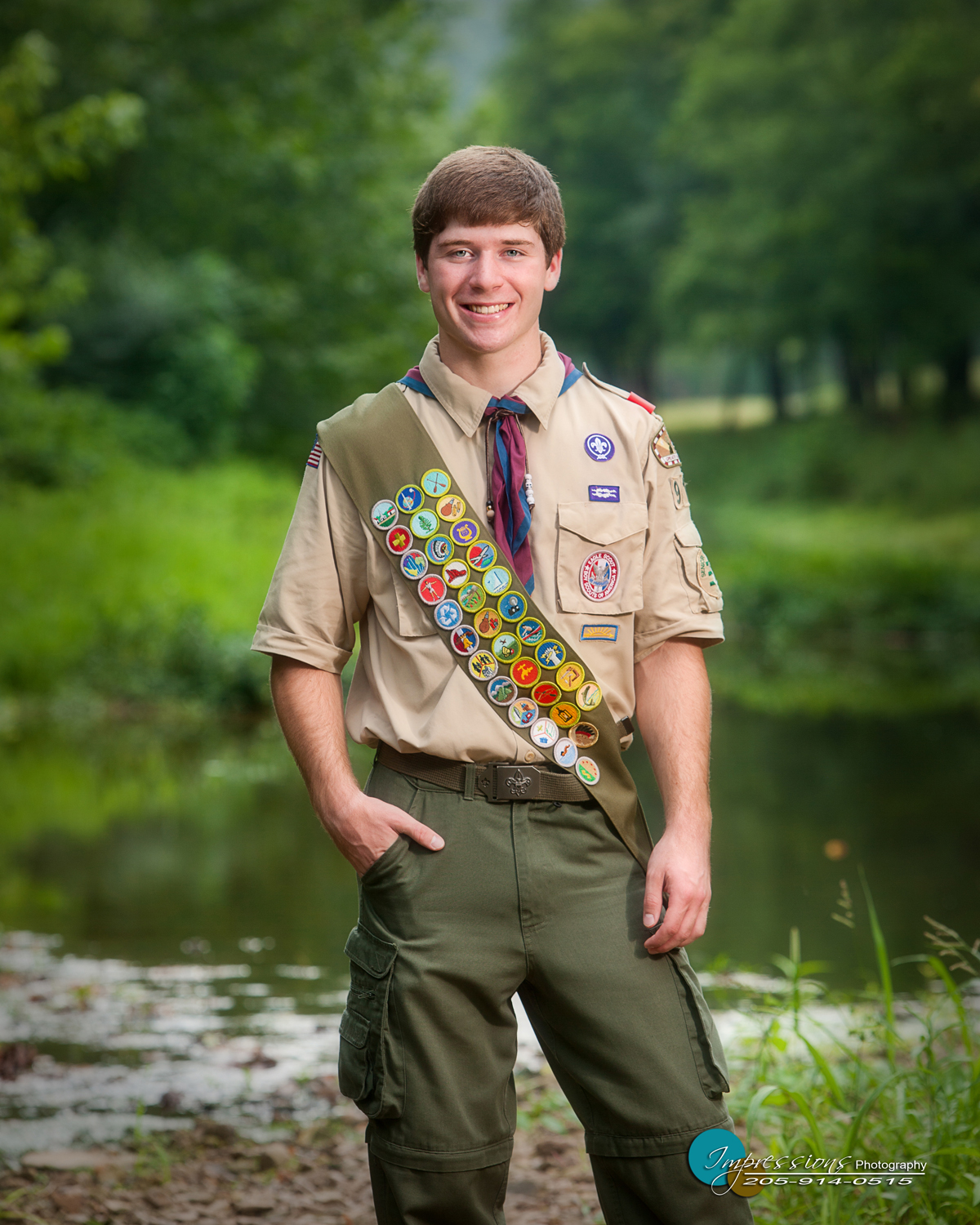 Local scout Travis Hyde was awarded the rank of Eagle Scout on April 15, 2012.  He is a member of Troop 915 which is sponsored by Trussville Fire and Rescue.  The troop and his parents held an Eagle Court of Honor this past August at CrossPoint church to celebrate his accomplishment.  Travis earned 33 merit badges, served in several scout leadership positions and completed a major community service project
. 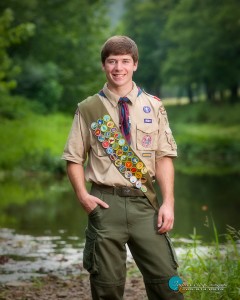 Travis’ service project was a 10 X 16 storage shed built for the Hewitt-Trussville High School girl’s soccer team.  This project was a success because of the generous donations by several business and the many volunteers that contributed to its construction.

Travis is a senior at Hewitt-Trussville High School.  He plans to attend the University of Alabama in the fall.  Travis’ parents are Eddie and June Hyde and sister, Savannah.  His grandparents are Jennings and Ann Hyde of Gallatin, TN, Doris Sandlin and the late David Allen Sandlin of Beulaville, NC.