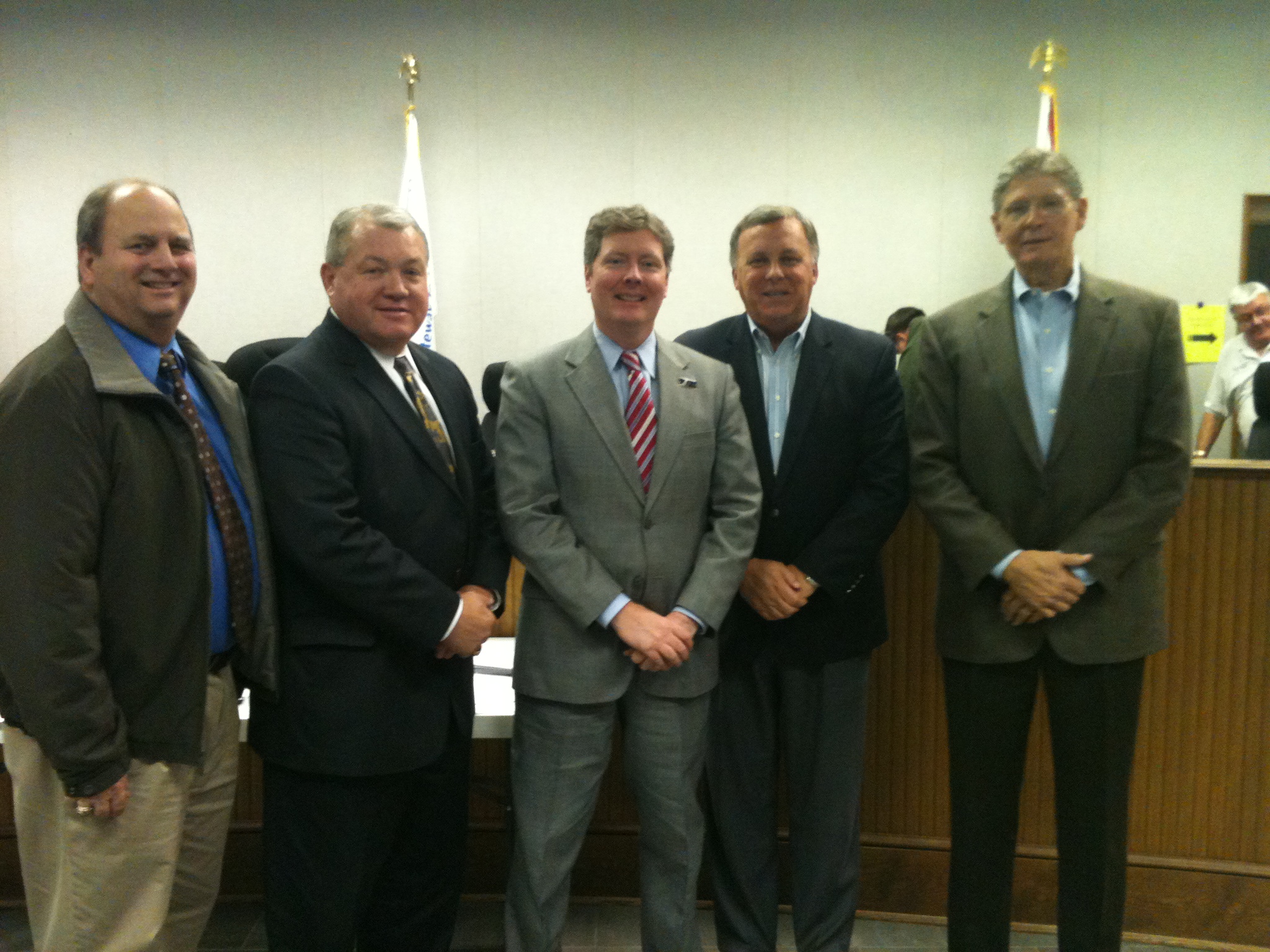 On Tuesday, the Trussville City Council made its appointment for its Committees and City Liaisons. This was the first regular council meeting for newly inducted members Alan Taylor and Perry Cook.

To begin the meeting, members of Boy Scout Troop 216 presented the colors and lead the pledge.

Tonight’s council voted to approve Phase III of the archaeological study being conducted by the University of Alabama at the new stadium site. The estimated cost of this study is $142,577. This cost does not include the cost of excavation. City officials do not know yet how the excavation will be conducted or how much it will cost.

This new development further insures the project’s lack of completion before the opening of the next season.

In other news, the council’s regularly scheduled workshop to be held on Thursday, Nov. 22 has been cancelled due to the Thanksgiving holiday. The workshop will not be rescheduled; however, the council will conduct their regular meeting on Tuesday, Nov. 27.

Additionally, the council’s second meeting to be held in December has been rescheduled for Thursday, Dec. 20 at 5:30 p.m. This meeting will replace the workshop. 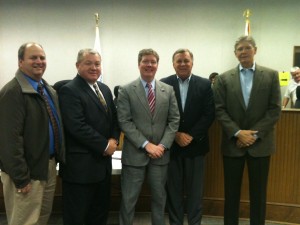