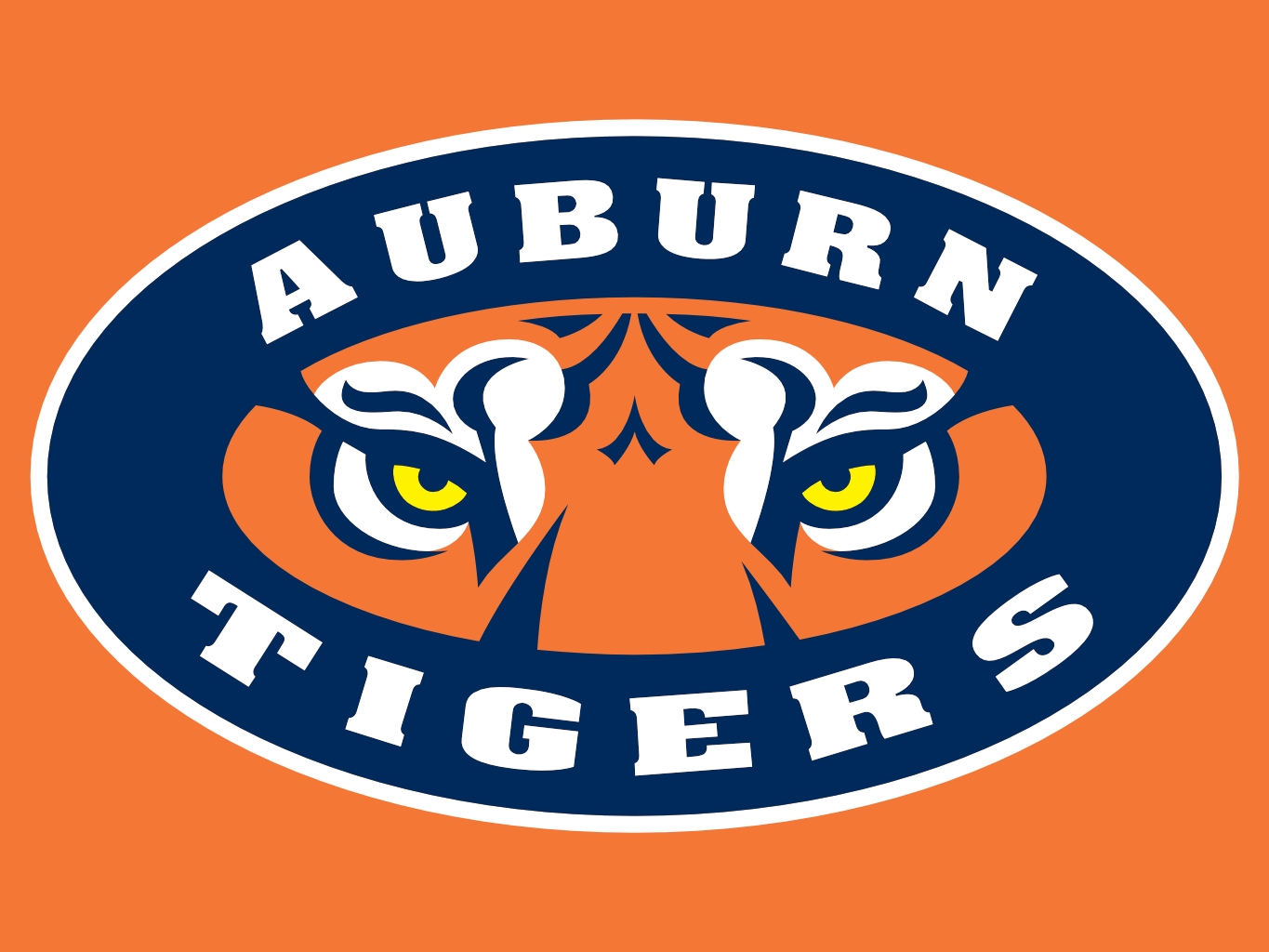 Charles Goldberg, Auburn beat writer for The Birmingham News, and Pat Forde of Yahoo Sports are reporting this evening that the NCAA is investigating the football program at Auburn University.

Yahoo Sports says that according to multiple sources, NCAA investigators have spent weeks looking into potential improprieties involving Auburn recruits, players, coaches, representatives of the school’s athletic interests and third parties. Assistant coaches Trooper Taylor and Curtis Luper have been scrutinized by the NCAA, sources said. Taylor is the assistant head coach and wide receivers coach, while Luper coaches running backs and is the recruiting coordinator
.

Goldberg reports that at least one Auburn assistant coach and several players were interviewed by NCAA investigators in Auburn this week. Goldberg cites sources as saying the the investigators were looking into the schools recruiting practices.

Auburn coach Gene Chizik, already under fire for a season that has seen the Tigers struggle on the field, did not comment in either story.

Auburn won the 2010 BSC National Championship with an undefeated record.  This season, the Tigers are 3-8 heading into the Iron Bowl where they will face a 10-1 Alabama team that is 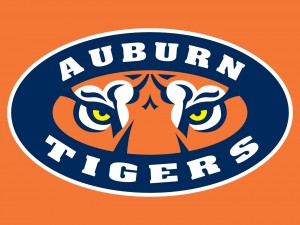 ranked 2nd in the nation.

Kevin Scarbinsky of The Birmingham News is reporting that any violations could eliminate Chizik’s buyout should he be dismissed for cause.  The total buyout would be $7.5 million on December 1.