LATEST NEWS
Home Business Everything Christmas; a bit of everything 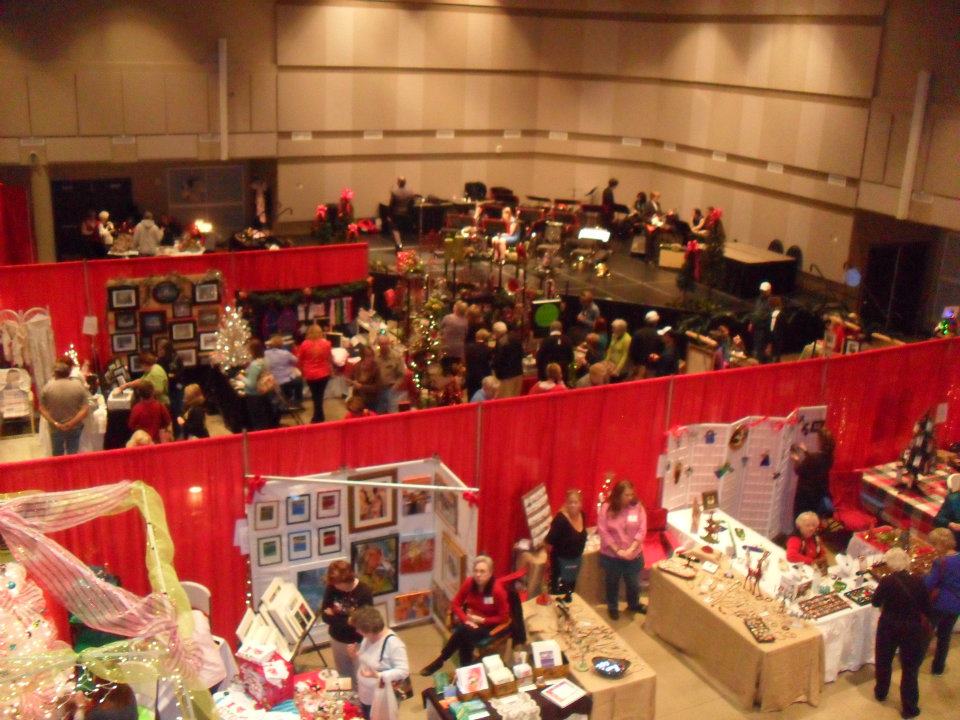 Everything Christmas; a bit of everything

The event is called Everything Christmas, but really it is more than that. Everything Christmas which was held Friday Nov. 30 through Saturday Dec. 1 was part arts and crafts show, part variety show and part community event. This year’s event, put on by the Trussville Historical Society, also raised money for community projects.

“We’ve raised around $9,600 dollars that we can count right now and numerous toys for the Trussville Fire Department’s Christmas for Kids Toy drive,” Donette Plant, an event organizer with the Historical Society said. “We filled six or seven large garden-sized trash bags full of toys.”

This is the second year the Historical Society has planned the event and the third time that Trussville has hosted Everything Christmas. This year’s event had 62 vendors many of whom, according to Plant, have already offered to pay booths for next year’s convention. Plant estimated over 2,000 people attended the convention though a final attendance count has not yet been made
.

“We think it was a really big success, especially for the weekend of the SEC Championship,” Plant said.

This year was the third year at the event for Trussville residents Vicki Inzer and Darcy Godwin and they have already made plans to attend next year. Inzer and Godwin sell homemade seasoning and sauce kits as well as their “Mama Couldn’t Cook” line of cookbooks. For them, Everything Christmas is more than a way to make money; it is also a social event.

“We have a lot of repeat customers,” Godwin said. “I love the atmosphere here and I love meeting people and seeing old customers again.”

“I will definitely be back next year,” Adcock said. “This is great. A lot of people in Trussville don’t know we do all these decorative items; this event gives us a chance to let people know about what we do. We want people to know we have a lot more.”

Everything Christmas had a lot more to offer than just arts and crafts, there was also live entertainment. On Friday and Saturday, there were performances by the Hewitt-Trussville High School Jazz Band, the Show Choir and Mixed Choir from Hewitt-Trussville Middle School, the HTHS High Steppers, the Paine Intermediate Juggling Team, local soloist Kristy White, the Trussville United Methodist Choir and the Donellan family, who sang and played guitar.

Event organizers say planning has already begun for next year’s event, which will take place the week before Thanksgiving. 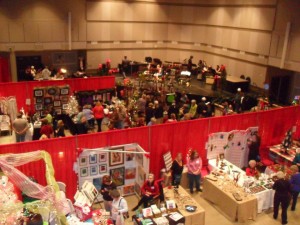