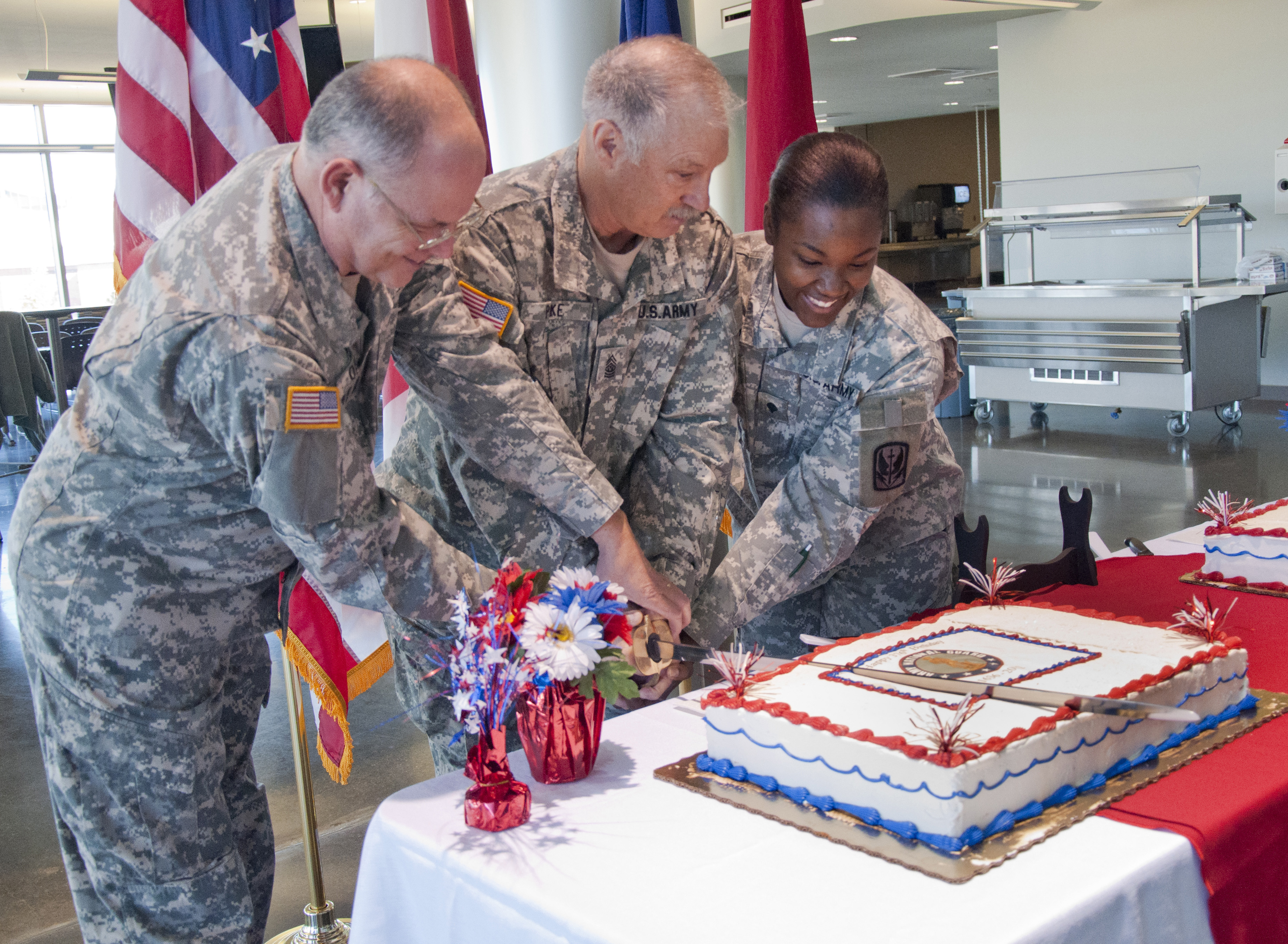 On December 13, 1636 the Massachusetts General Court in Salem established that all able-bodied men between 16 years old and 60 years old were required to join the militia
. These citizen-soldiers worked in their home communities but could be called upon to fight at any time. These were the beginning stages of the National Guard as we know it today, 376 years later, still serving both our nation and our communities.

Joint Force Headquarters in Montgomery, Alabama held a ceremony today to honor the birthday of the organization. Two cakes were donated by 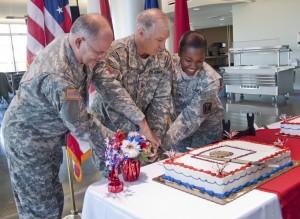 the Association of the United States Army, Redstone-Huntsville Chapter, which were cut by the oldest and youngest soldiers present, as is Army tradition.

“National Guard units have fought in every major war this country has been involved in,” Brig. Gen. Allen Harrell, Alabama National Guard Director of the Joint Staff said.

“The Guard today is comprised of approximately 464,000 personnel. We have the most modern aircraft, helicopters, tanks, artillery pieces…it’s a very proud organization, and it all started 376 years ago with people just like you.”