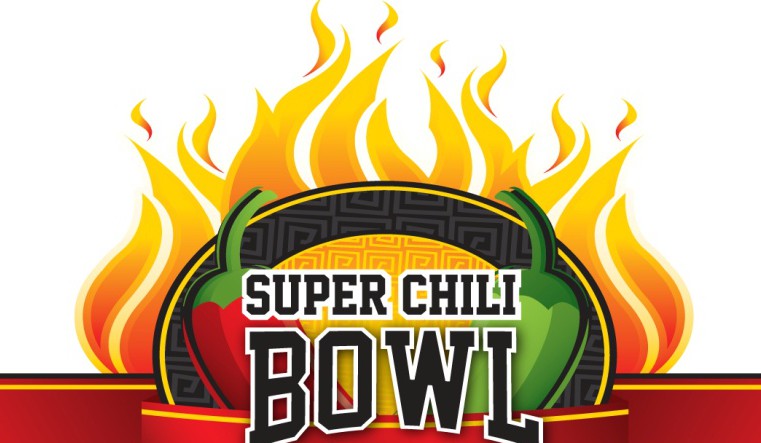 Has the gap between college football and the Super Bowl got you down? If so, the Super Chili Bowl, to be held the Saturday before the big game, might be the answer. The Super Chili Bowl is a Trussville-area chili cook-off to benefit Independence Place, a charity devoted to increasing the quality of life for adults with special needs.

This is the inaugural year for the event, which is being coordinated by Melinda Burnett of the Trussville Civic Center, Jay Miller with Trussville Parks and Recreation and Scott Buttram of Principle Portrait Group/The Trussville Tribune.

“We picked Feb. 2 because it is probably the slowest sports day all year,” Miller said. “We wanted it to coincide with the Super Bowl.”

The event will take place at the Trussville Civic Center from 11 a.m. until 2 p.m. Awards will be given for best chili, best booth, best costume and showmanship, and people can even vote for their favorite team to receive the People’s Choice Award. SCB is just beginning to get applications from contestants, as well as sponsors.

“We are just now starting to get the competitors and we have some sponsors lined up; we’d like as many as we can get,” Miller said. “It is only to (enter a team in the contest); hopefully we’ll have 30 to 50 different teams. We’ll have some entertainment by the Jones Brothers, which is a local group, as well.”

So far, sponsors for the event include: Amerex, Keystone Financial Group, The Trussville Tribune and Blackridge Land Co.

According to Miller, the idea for this event came from a recent trip to Homewood’s chili cook-off. Burnett and Miller attended the event and thought a similar event in Trussville would be great for the community. They contacted Buttram about coordinating the media effort.

“The Tribune got involved because we thought it important to have more social events in the community where people could get together and interact,” Buttram said. “This should be a lot of fun and it’s for a great cause, which is Independent Place.”

Admission to the event is just five dollars. Team registration costs and includes an 8-foot by 8-foot booth with electricity, chairs, tablecloth, gloves, cups, ladles and spoons. The deadline for registration is Jan. 10.

Corporate sponsorship begin at 0 and go to ,500.  Sponsors will get tickets to the event, have their names added to the Super Chili Bowl T-shirts and have their corporate banners hung up at the civic center. Different levels of sponsorship will receive additional perks
.

“Folks that want to sponsor it should know that it should be a good draw,” Miller said. “It is probably one of the slowest sports days on the calendar and it is a community wide event, something everyone wants to go to. Hopefully everyone will have a good time and we’ll do this even bigger next year.”

For additional information, tickets, or to donate to Independence Place, visit www.Trussvillechili.org.