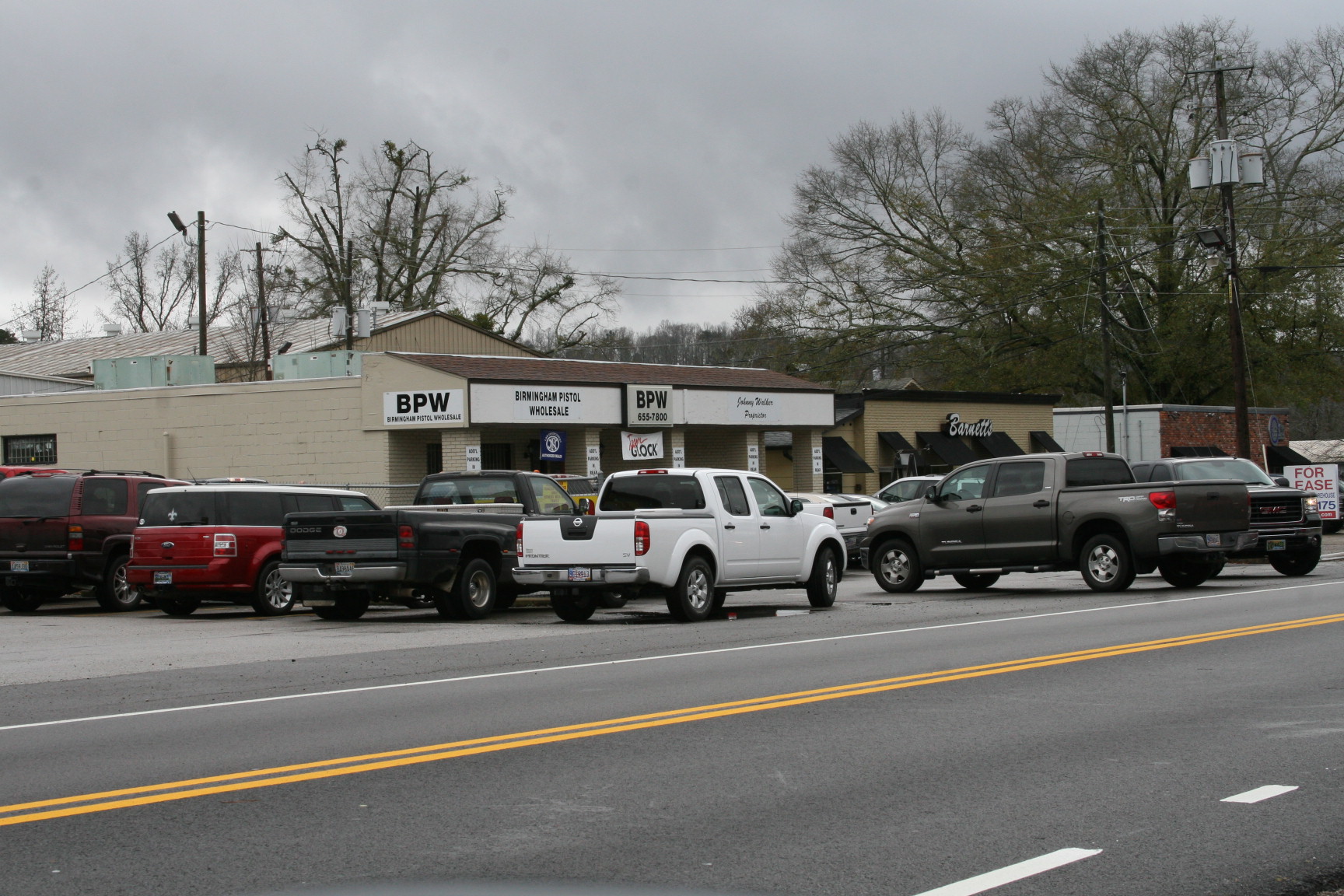 The state of Alabama saw a large rise in firearm background checks in 2012, especially between October and December, according to information released by the FBI. 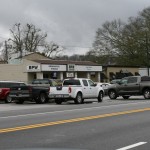 Southeastern Guns in Trussville and Birmingham Pistol Wholesale on Highway 11 saw increases in sales customer traffic the Monday after the Sandy Hook shooting on Friday, Dec. 14.

“We’ve been busy for a month,” Southeastern Guns owner Mike Davenport said Dec. 17 as he looked over a showroom full of customers
. “But it’s different today. You can just tell it’s different.”

One man, who lives in Pinson, was motivated by the Newtown shooting to purchase a firearm.

“(The Newtown shooting) was a wakeup call for me,” said the man, who wished to remain anonymous. “I’ll probably never have a reason to fire this gun, but I would rather have it and not need it than need it and not have it. I just want to have the means to protect my family and myself if the need arises.

U.S. Vice President Joe Biden on Tuesday is expected to deliver his recommendations for comprehensive gun violence legislation. It will be up to President Barack Obama to decide how and when to act on the possible recommendations.

Scott Buttram contributed to this story.