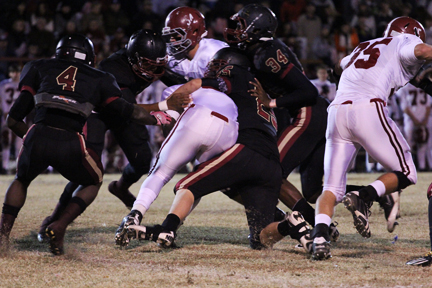 Pinson Valley’s Cunningham is 5A Lineman of the Year 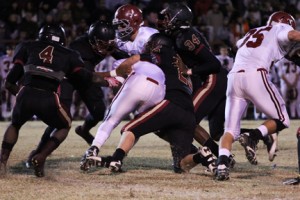 Cunningham earlier this month was named to the Class 5A All-State football team and played in the Semper Fidelis All-American Bowl in Carson, Calif.

The 6-foot-3, 200-pound four-star prospect by ESPN totaled a state-leading 194 tackles this season for Pinson Valley. He also had 41 tackles for loss, four blocked punts and one interception, which he returned for a touchdown
.

Cunningham is expected to choose from these universities on National Signing Day on Feb. 6 at a ceremony at Pinson Valley High School. The time of the ceremony has yet to be determined.