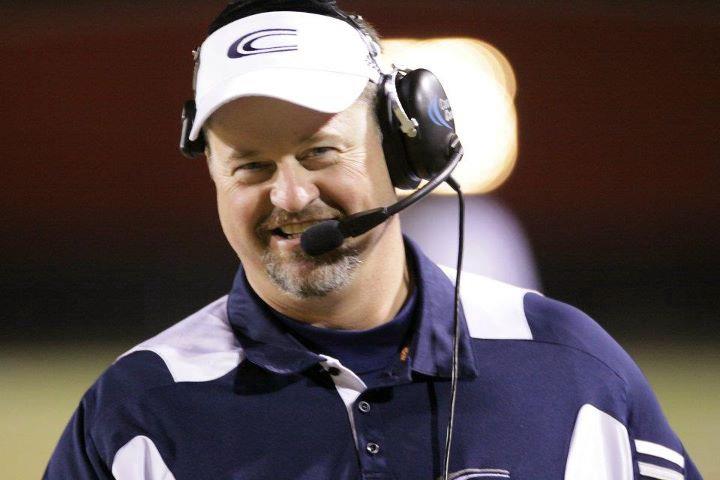 Sources have told The Trussville Tribune that Oxford High School is interested in Clay-Chalkville head football coach Jerry Hood for the same position.

Oxford High School Principal Trey Holladay said Friday afternoon that the school is interested in “all the big football coaches in the state whenever we’re hunting one.” Holladay said Hood has not applied for the head coaching position at Oxford. 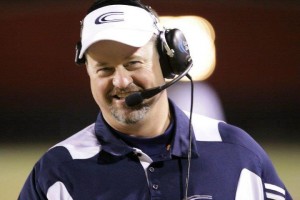 Holladay said he hopes to have the position filled by the first part of February.

Clay-Chalkville and Oxford are both Class 6A, Region 7 schools.

Hood has been the Clay-Chalkville coach since the 2009 season, compiling a 39-9 record on the field, though officially his record is 30-18 after nine wins from the 2011 season were vacated due to an ineligible player participating. Prior to Clay-Chalkville, Hood spent five seasons at Oak Mountain, where he compiled a 28-26 record
.

Oxford is searching for a new coach after John Grass left the school earlier this month to take an assistant coaching job at Jacksonville State University. Current Hoover head football coach Josh Niblett was the coach at Oxford prior to Grass.