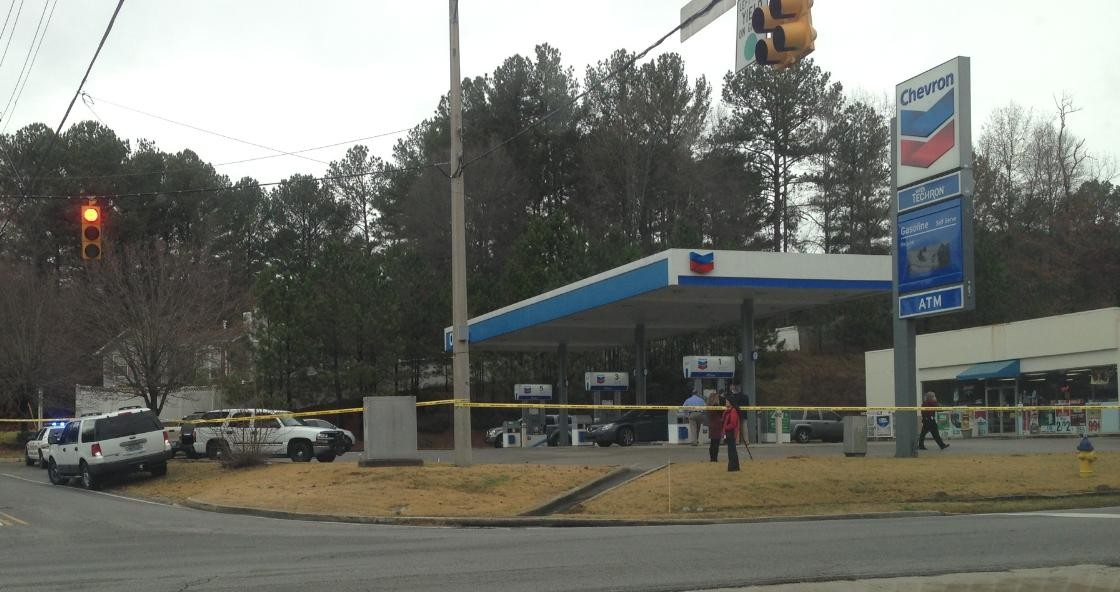 The Chevron station in Clay on Dec. 5, 2012 file photo by Scott Buttram

The Clay City Council on Monday discussed business licenses, specifically that of the Chevron gas station at the corner of Old Springville and Dug Hollow roads.

The Chevron was the site of a December drug raid.

Hung Huynh, owner of the Chevron in Clay, may face a punitive fine or the loss of his license due to two incidents of illegal drug trafficking by store clerks who were also Huynh’s children. 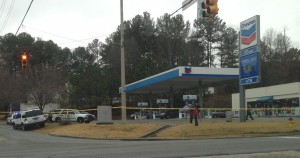 The Chevron station in Clay on Dec. 5, 2012
file photo by Scott Buttram

“I have to work for seven days a week,” Huynh said. “In the mornings I cannot be there. I do not want it to happen in my store
. I do not want to break the law. I laid her off. She will not come back.”

One of Huynh’s sons was also arrested on drug charges at the station in 2011.

Rocky Neason, of Rocklin Oil Company, Inc., spoke on the owner’s behalf. Neason represents all the major national oil brands in the Southeast, he said. Neason said incidents of this nature could lead to the business losing its branding. Neason does not believe an incident such as this will occur in the future.

“I’ve known (Huynh) 15 or so years,” Neason said. “What his children did was totally wrong. I represent Chevron. Our contract is with Hung. He has made sure that his daughter who was caught for doing this unforgivable incident will not be allowed on the premises.”

City Attorney Alan Summers proposed a fine to the business owner rather than a revocation of his business license. Several council members proposed the fine go directly to the schools in order to aid in drug prevention campaigns. Summers, Neason and Huynh are to meet at a later time to discuss options for the business owner and the council.

The next Clay City Council meeting is Feb. 18 at 7 p.m. at Clay City Hall.