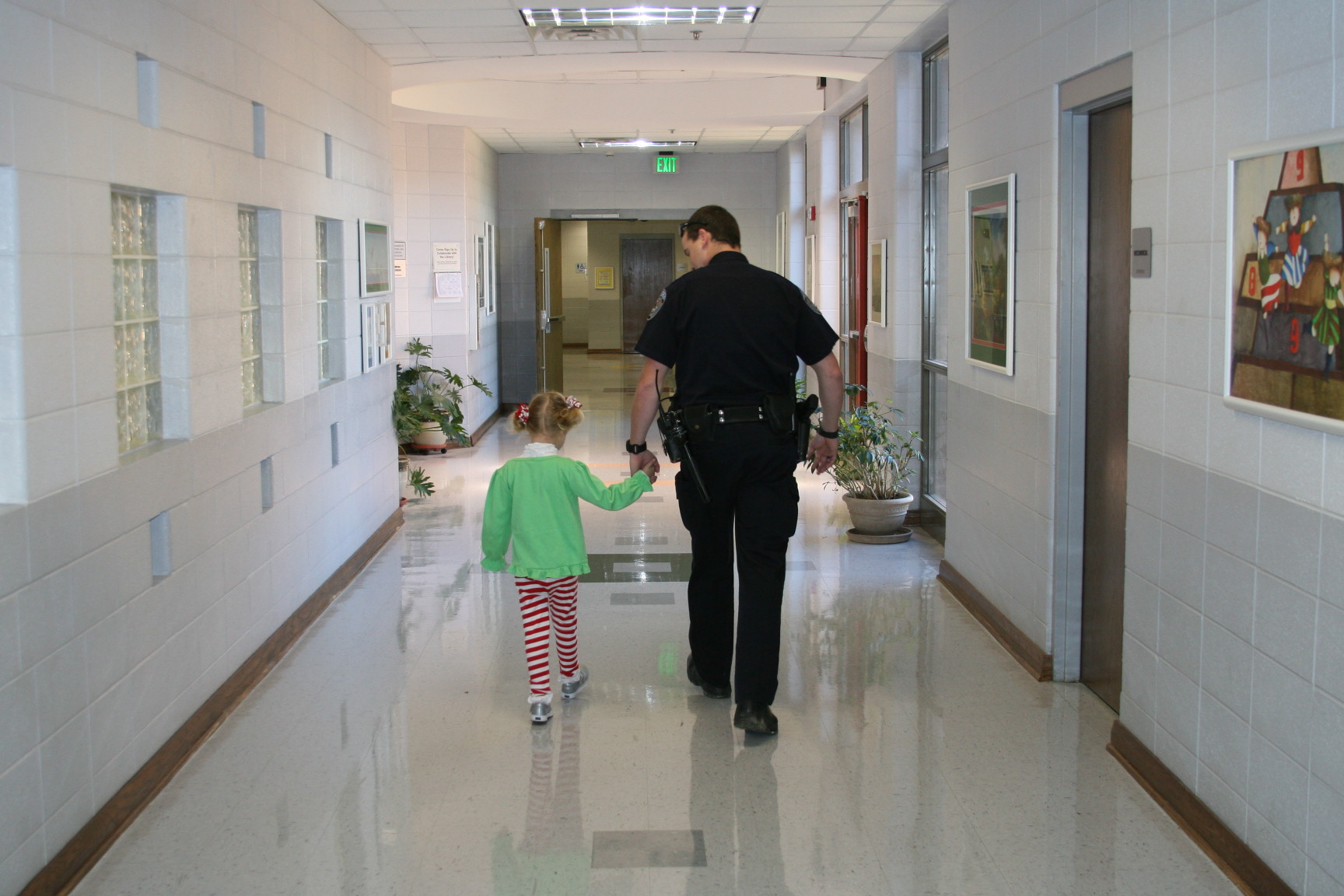 A Trussville police officer walks with a student at the Paine campus. file photo

The council in December had approved a measure to set up funds up to $400,000 to Trussville Police Department’s budget for school resource officers. That $400,000, from the city’s contingency reserve fund, would cover $250,000 for salary and benefit line items, and $150,000 for equipment in the police budget.

Trussville City Clerk Lynn Porter said the reversal does not mean the city isn’t fully committed to providing school resource officers for Trussville schools. Porter said that after meeting with the schools and much planning, it appears that by the time the hiring and training process is done, and by the time the schools are ready to implement new procedures, this fiscal year will almost be over and the amount will not be needed in this budget year, which ends Sept. 30
. 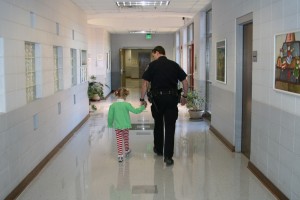 A Trussville police officer walks with a student at the Paine campus.
file photo

“Therefore, the council wanted the amendments reversed at this time, and will provide funding at the time it is needed or in next fiscal year’s budget,” Porter said.

School resource officers have been in place at Hewitt-Trussville middle and high school since before the Newtown, Conn., mass shooting. Since that shooting, additional security measures have been put into place at the Paine schools.