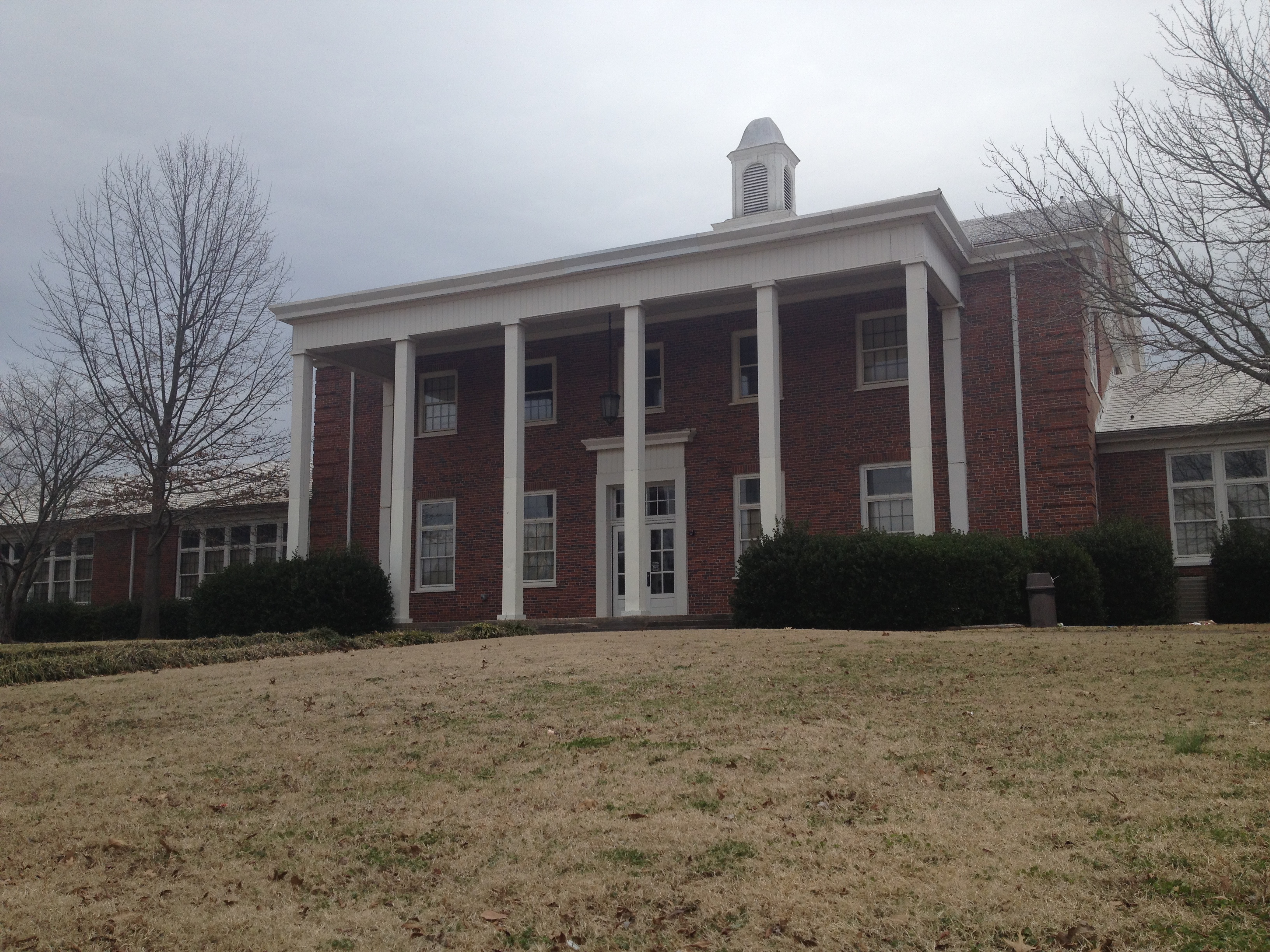 The Trussville City Board of Education, along with Mayor Gene Melton and the Trussville City Council, met in a joint work session Monday night to consider the site for a new elementary school and to discuss funding options.

The former Hewitt-Trussville Middle School on Parkway Drive is back on the table after being rejected by a steering committee, but this time with a new twist. The building could be demolished to make way for the new school.

The group was shown architectural renderings of a two-story elementary building on the Parkway Drive site designed by Michael Brady. The new plan includes making use of the current football stadium property, which expanded the available acreage from 6.9 acres to 12 acres. The plan also called for a traffic lane to stack cars weaving through the front lawn of the school, which includes the flag plaza. While the flagpole would remain, much of the area would become a road.

Brady said the two-story design was not optimal for an elementary campus, but it would be required to keep from encroaching in the football field. A one-story structure could be built if it extended to the end zone of the current field, which the school board and city leaders agreed would be preferable. The cost of the two-story building was estimated at $17.9 million, while the cost of the one story structure would be about a million dollars more.  Both groups also expressed concern over the stacking lanes around the flagpole and asked Brady to redesign that aspect of the plan. 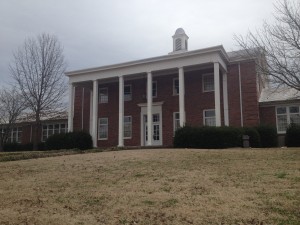 Trussville City Schools Superintendent Pattie Neill had appointed a steering committee of 15 parents and school personnel to consider the Parkway Drive property and 39 acres near the Magnolia Place subdivision in 2012. The committee earlier this year recommended the Magnolia Place site after viewing plans for schools on both sites. Those plans included remodeling and expanding the building that formerly housed Hewitt-Trussville middle and high schools, but demolition of the building was not on the table for consideration at that time.

City council members were not opposed to the demolition of the old school building, but Melton had reservations.

“That building is exceptionally well built,” Melton said. “It is a sound building with glazed tiles
. It was built to last.”

Melton told school board members that he would like to see the building used as a community center, but ultimately, the choice was theirs.

Councilman Anthony Montalto said the property was the heart of the historic district and needed life, which he said could come in the form of school children if the property was used for a new elementary school.

Melton also questioned the school board’s ability to fund the staff and operation of a new school, but school board President Bill Roberts said that was not a concern.

“We’ll take a hit that first year (due to the state funding process),” Roberts said. “But we can handle that.”

No conclusion was reached on how to fund the new school and was only briefly discussed. Possibilities included and ad valorem tax, which must be approved by a vote of Trussville residents, or designating more than the current one cent of sales tax to the school system.

However, after meeting, Councilman Alan Taylor said he would like to explore the possibility of refinancing the current debt and including the new building.

“I think it could be done,” Taylor said.

The city was recently informed that it has retained a triple A bond rating and remains well below the debt limit. However, Melton warned that over 60 percent of the city’s budget is dependent on sales tax and that the economy remains sluggish.

“About the best we can hope for is that the economy stays like it is and doesn’t take another dip,” Melton said. “If tax revenue goes down, the debt obligation doesn’t go down. We still have to make those payments. We would have to anticipate if another downturn is coming and adjust our spending.”

Early in the meeting, Neill told the group that she had been contacted by a realtor and informed that 86 acres on Roper Road near the fire station was available for purchase. She said that with board approval she would appoint a new committee to explore the newly available options and make a recommendation to the board.