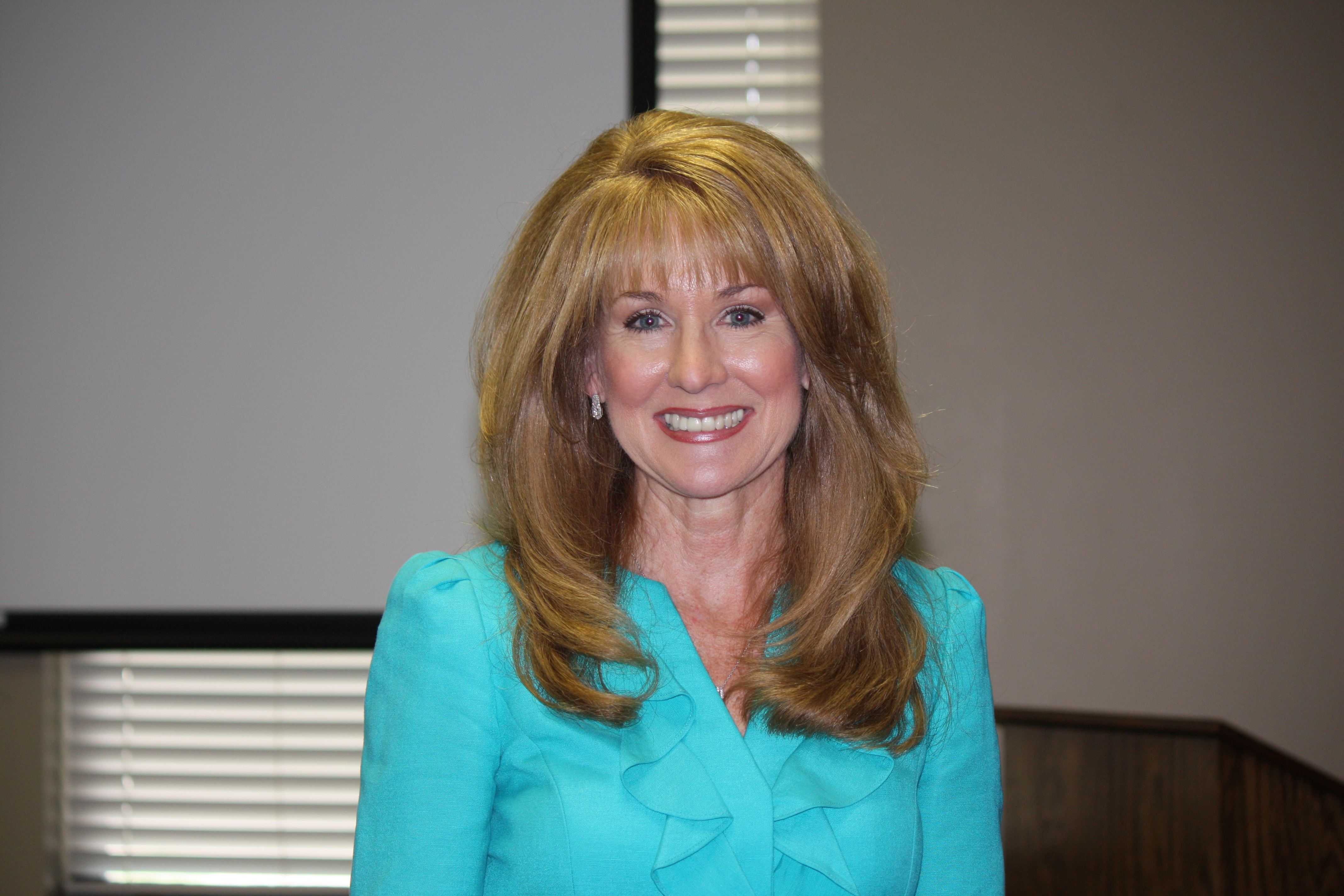 Trussville residents will vote for or against a seven-millage property tax increase in a citywide election Feb. 25, 2014. Should the property tax increase pass, revenues would fund one community school in the Magnolia Place area and the renovation of the New Deal-era school building on Parkway Drive, which has served as a high school and middle school. Both schools would be equipped with Federal Emergency Management Agency-approved community tornado shelters.

Melton said he believes this property tax increase proposal differs from the one that was overwhelmingly voted down in March 2010 because it is more focused on the advancement of the school system.

Melton said the plan for two community schools is “excellent.” He said traffic congestion will be alleviated in certain areas of the city, students will learn more by having smaller class sizes and 14 portable classrooms at the Paine Elementary Campus will be done away with.

“I really believe that’s a good plan,” he said. 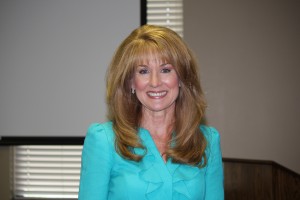 “We really do believe this is what the community wants,” Neill said.

Trussville City Councilman Alan Taylor said it is “unacceptable” that Trussville has students in portables. He called it a “waiting time bomb.” Councilman Anthony Montalto said the new schools will make Trussville an “exciting place to live” over the next several decades.