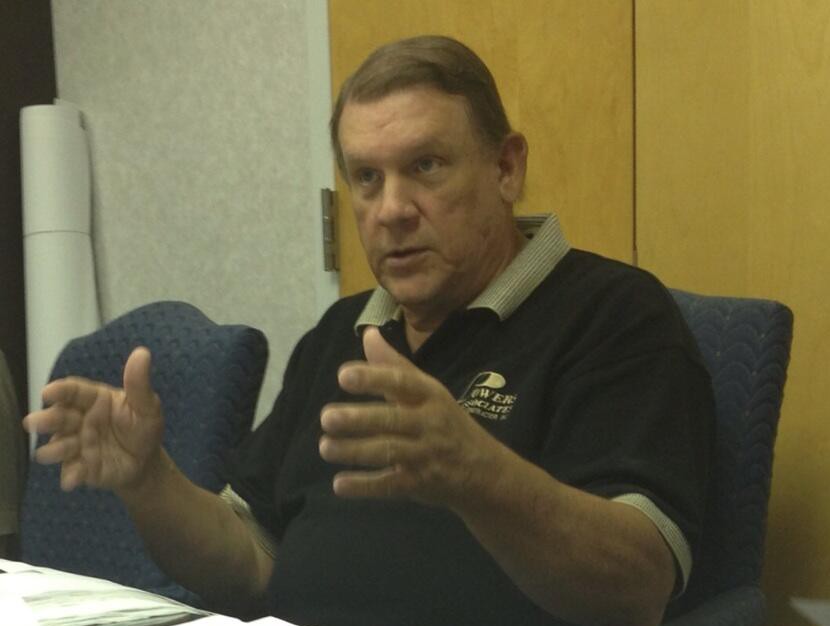 TRUSSVILLE — The Trussville City Council on Thursday approved of Mayor Gene Melton closing on property on Roosevelt Boulevard for the extension of Valley Road to the Pinnacle at Tutwiler Farm shopping center.

The property will cost the city $1.425 million.

There will be only one remaining parcel of land for the city to obtain from an owner in Florida.

The council in October authorized Melton to sign a quote for MAA Inc., which Colonial Properties is a part of, to sell two parcels of land at the shopping center to the city for $1.425 million.

Melton said the acquisition will be paid for with short-term bond money out of the city’s general fund.

The two parcels of land are near the hhgregg store. Melton said in October that the asking price for the two parcels, which are 1.5 acres and 2.63 acres, was $1.76 million but the number came down through negotiations. 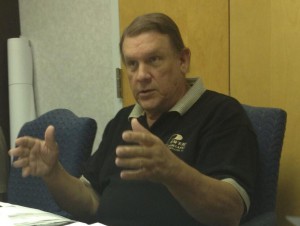 Future plans are to have a three-way intersection on Valley Road, and the new connection will run parallel to Interstate 59. Melton said construction of the new road will be between million and million, though the city will seek federal and state funding. Melton said the road could be built in the next two or three years.

The road will begin at the sharp curve along Valley Road and emerge behind hhgregg. The goal is to take traffic congestion away from Chalkville Road and U.S. Highway 11.