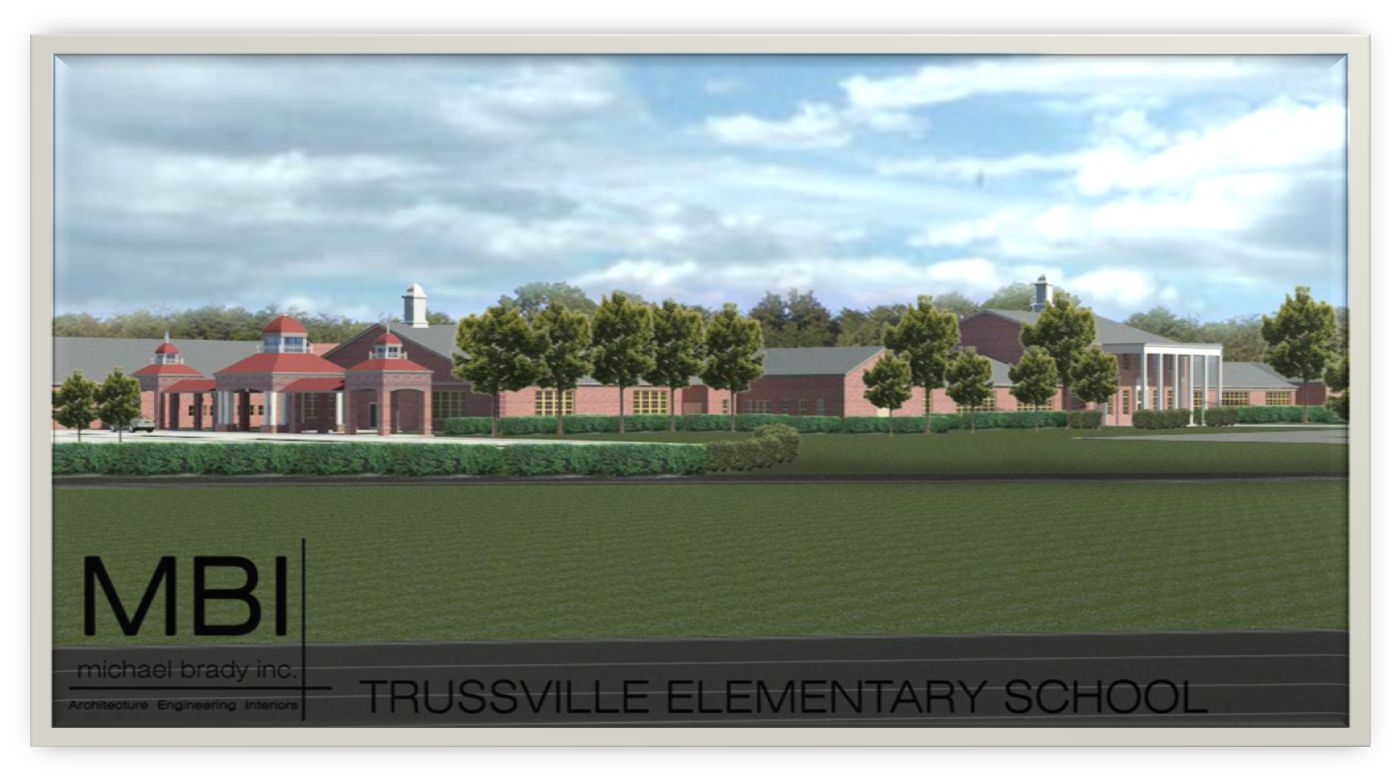 TRUSSVILLE — Dates have been set for two public forums on the proposed seven-millage property tax increase that would fund two new elementary schools in Trussville. 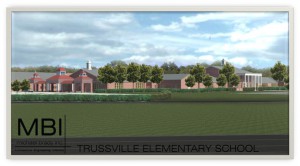 The vote of Trussville residents for or against the seven-millage property tax increase is Tuesday, Feb. 25.

“We can’t hold overcrowding at Paine any longer,” Neill said last month. “This particular solution gives us room for growth for many years.”

Neill said that despite spreading students across three elementary campuses, the Paine campus will not lack students. Projected city growth, notably in the new Stockton subdivision, will prevent Paine from lacking students.

Board President Bill Roberts said it should be stressed to city residents that two new schools will improve traffic congestion in downtown Trussville and other areas.