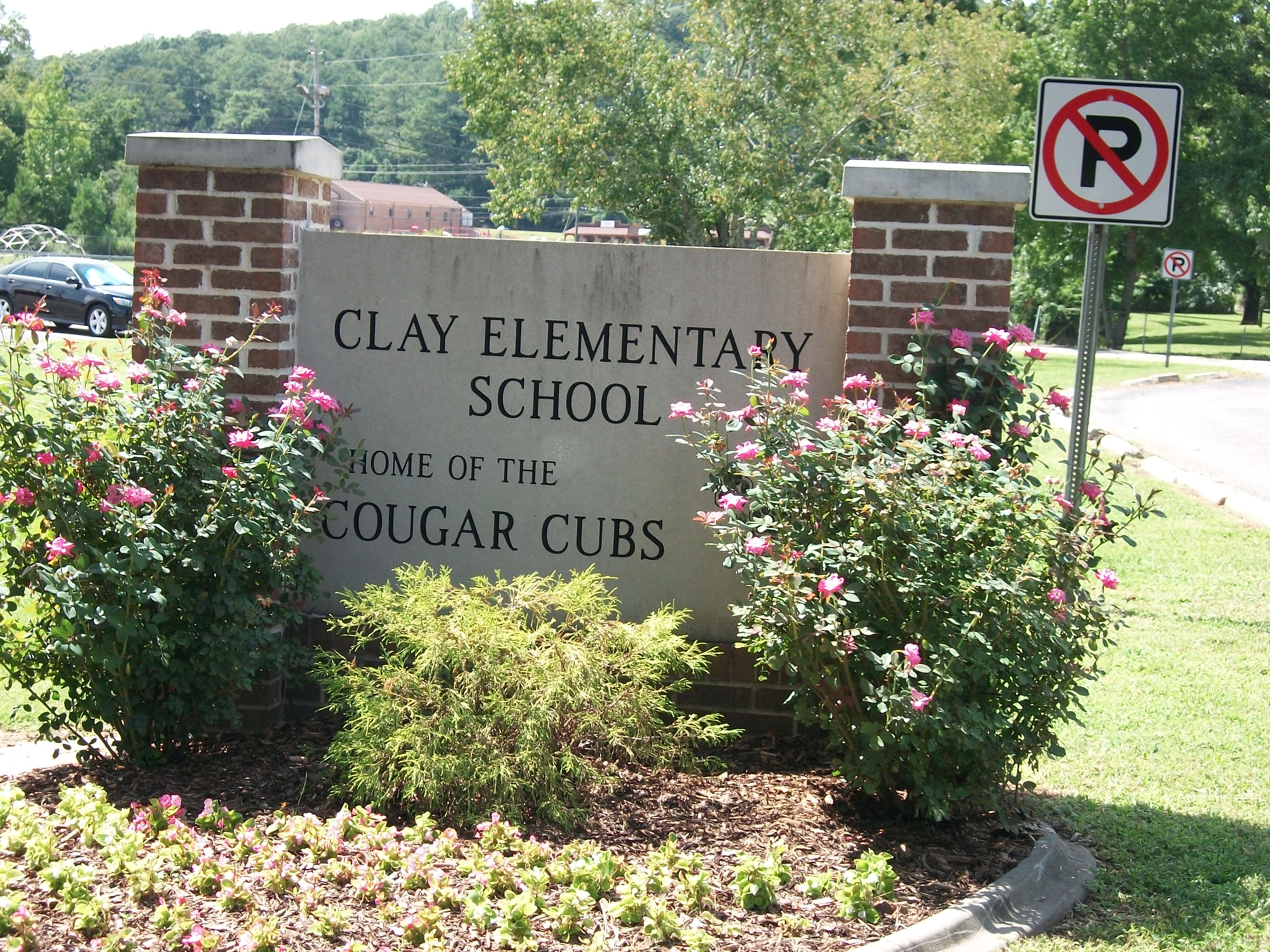 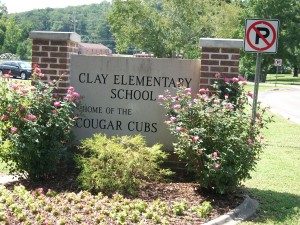 Tapscott and Reeves earned a third-place finish in Weather or Not. Rogers and Petty placed fourth in Modern Minds.

Petty, Mary Katherine Barnes, Jana Smith and Alanna Gaines placed fifth in Write It, Do It. Also earning a fifth-place finish were Reeves and Boone in What Are You Trying to Tell Me?

The team is coached by Brenda Hancock.