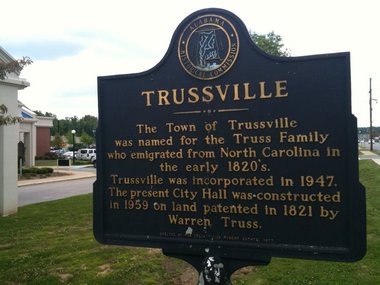 TRUSSVILLE — The Trussville City Council last week authorized the funding of the warrants and debt structure for the city.

City Clerk Lynn Porter said the series 2014 warrant issue, which totals $58,845,000, refunded a portion of the 2006A warrants that were used for the construction of Hewitt-Trussville High School ($28,070,000). It also refunded the 2009 warrants, which totaled $30,775,000 with approximately $11.7 million in refunding, that were used for the Paine Elementary Campus, some paving, sewer extension and some new money for projects. The remaining money is new money, Porter said. 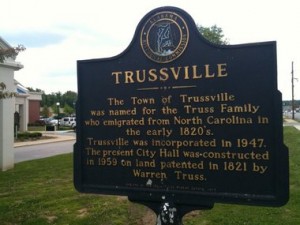 “This refunding is basically the same thing as refinancing your house to get a better interest rate,” Porter said.

She said the new money portion will be used to pay for the new Hewitt-Trussville Stadium, the extension of Husky Parkway, the Husky Parkway bridge and other public projects. Those projects may include right-of-way acquisition for the widening of U.S. Highway 11 and Chalkville Road, the extension of Valley Road, paving and possibly the expansion of city facilities.