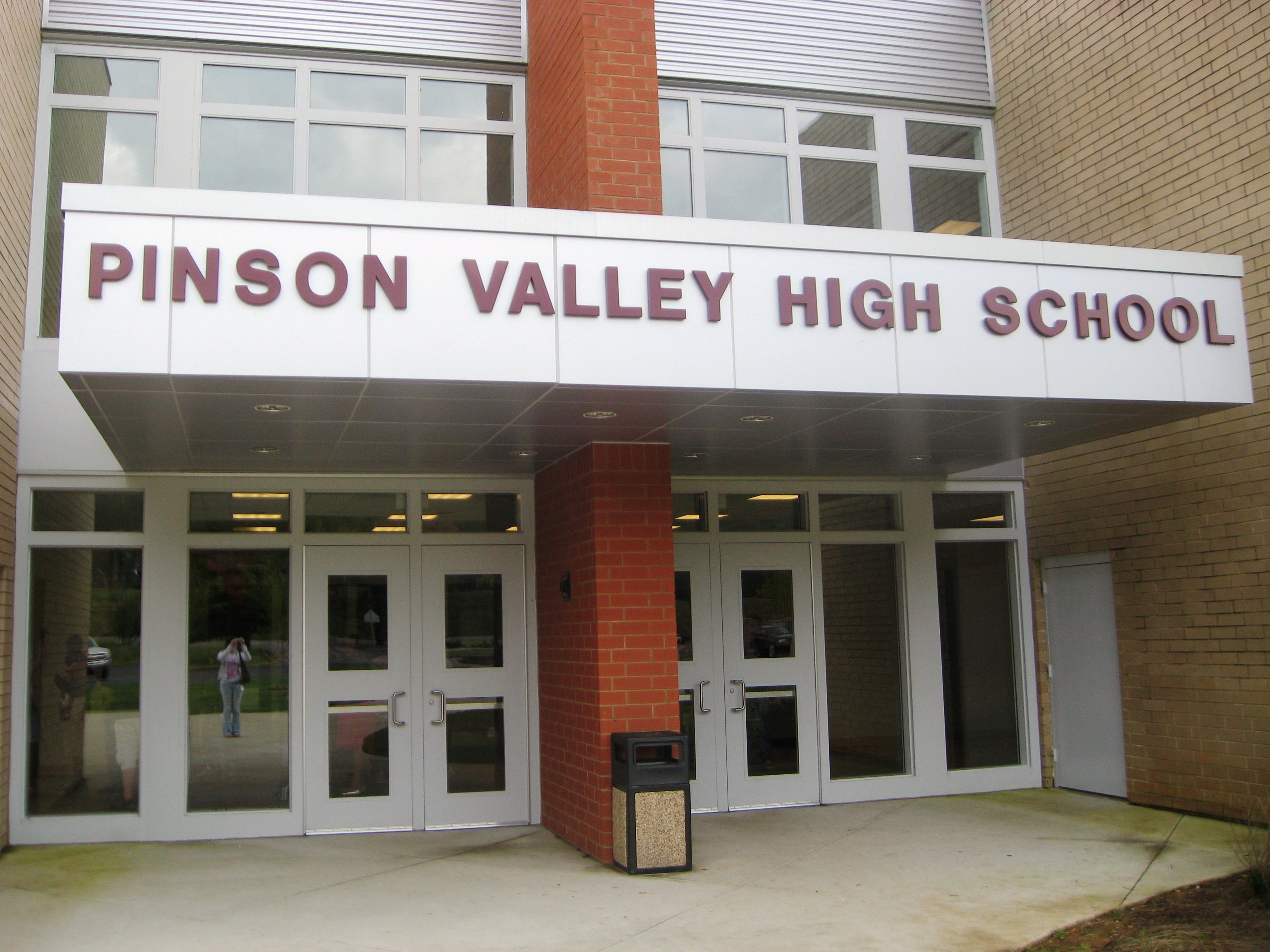 The Crusaders host the Tennessee Crush at 7 p.m. Saturday 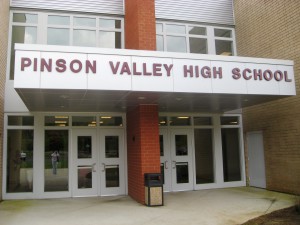 Admission to home games is $10 for adults and $5 for children age 12 and younger.