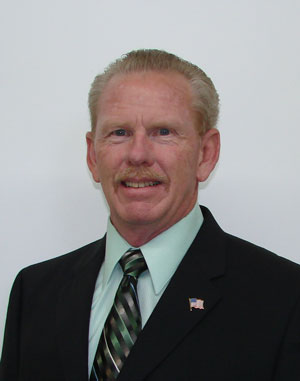 Webster said the program, which he’s been working on for more than a year with the International Masonry Institute, began Monday. He spoke at the high school’s Career Day last week. The classes are in Woodlawn, and Webster is figuring out the logistics of when students can attend classes.

Webster has driven a school bus for Jefferson County for the last two years. He said he doesn’t mind driving students to the classes, or holding classes at night or on Saturdays.

Webster said the eight-week program will teach students how to lay brick, weld, set tile and other trades. 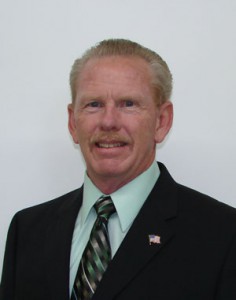 “I’m excited about it,” Webster said. “It’ll be good for the kids.”

The International Masonry Institute will furnish all tools for students, tools they get to keep at the end of the program, Webster said.

Webster said last week that there were already eight to 10 students who wanted to be in the masonry program. Participating in the program will help students get a job after high school, Webster said. Students could be superintendents or run construction crews, he said.

“They learn other skills,” Webster said. “They learn how to manage and work with people.”

Webster spent 20 years as a mason before moving into the sales side of the industry. He taught for five years at the Alabama Builders and Contractors Association in Birmingham. He managed crews of 50 people.

Webster said being a mason provides reward for your work. He helped lay the 30,000 glass blocks at the downtown Birmingham YMCA years ago, and did the same with the limestone columns at Samford University’s Healing Arts Lab.

“That’s the kind of stuff that’s rewarding to look back and tell your grandkids, ‘I built that,’” he said.

Webster’s masonry job he once held was downsized three years ago. He said teaching the craft is something he’s really wanted to do anyway.

“God has a way of moving you around and changing your plan until you get to the right place,” he said. “This is what He’s had planned for me.”