All 37 students are in the Biomedical Sciences Academy and Engineering Academy at the high school. The students developed innovative solutions to problems in society, and they defended their research to panels of judges that included professors and industry professionals.

The first place team in the Engineering Division
submitted photo

“These students worked very hard this year on their research projects, but they should truly be commended for their willingness to defend their methodology, results and conclusions,” said Biomedical Sciences Academy instructor Chris Walters. “We are extremely proud of all of our students that valiantly competed from the Biomedical Sciences Academy and Engineering Academy because they have had the opportunity to experience real world research on graduate level concepts while in a public high school setting. They were able to handle difficult questions and criticism of judges and were great ambassadors of Hewitt-Trussville High School.”

Eight groups out of the 16 teams won awards at the fair.

The team of Amber Gibson, Isaac Searcy and Dalton Smith finished first in the Engineering Division and top three overall. The trio renovated a cane to aid indoor travel for the visually impaired. They will compete in the Intel International Science Fair against top students from across the world in Los Angeles in May.

The team of Thomas Maynard, Callie Olszak and Luc Riddle finished second in the Engineering Division for their high altitude battery charge using temperature differential as the sole source. The trio will compete in the state competition April 4. The team of Logan McAlpin, Ian Smith and Micah Starnes finished second in the Chemistry Division for their absorption of cations from aqueous solutions using functionalized carbon nanotubes. They will also compete in the state competition April 4.

Marisa Garrett was named an honorable mention participant in the Engineering Division for her hydraulic cannon bone brace. The duo of Baleigh Anne Bennett and Amber Glass won the Outstanding Achievement from the U.S. Metric Association for the effects of games, puzzles and critical reading on memory.

The team of Tanner Fulton, Jordan Howell and Jordan Wright won Outstanding Achievement in Materials Science from the ASM Materials Education Foundation for the development of a bluetooth electrocardiogram using Arduino microprocessors.

Walters said throughout the school year, the students have endured numerous failures and successes, only to realize that they have learned the process of scientific research and innovation.

“Continued successes in these academic arenas will begin to show the rest of the state the quality of students, teachers and community we possess in Trussville,” Walters said. 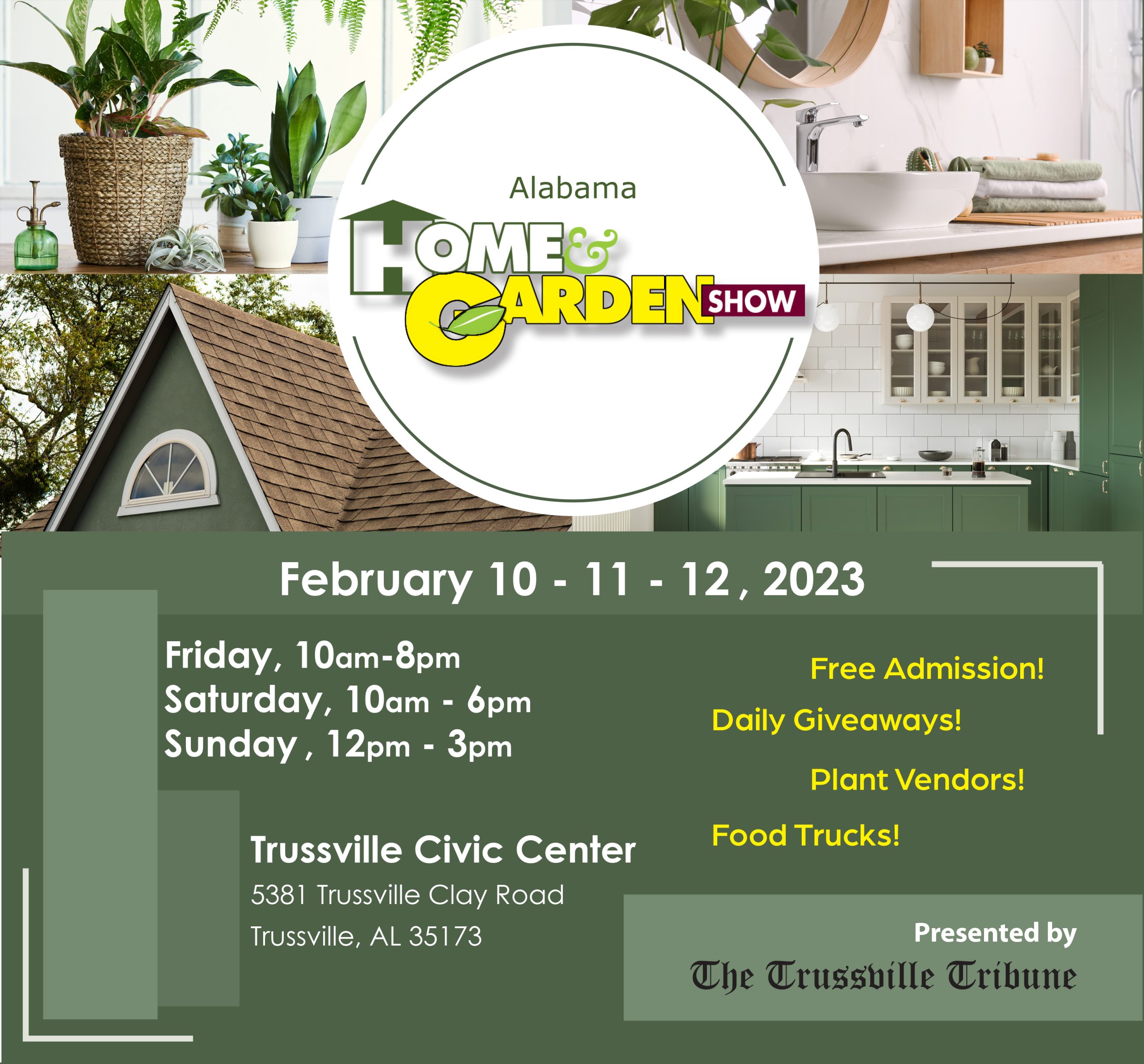