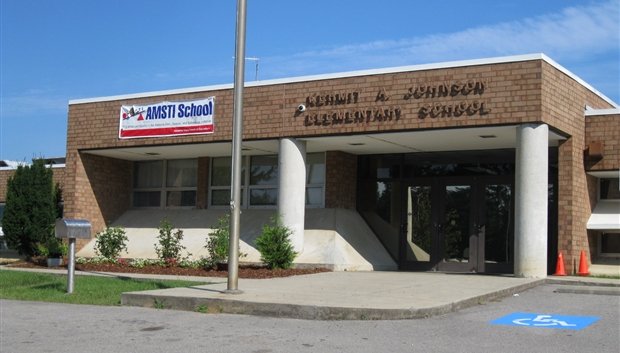 PINSON — The Jefferson County Board of Education on Thursday approved of a new cafeteria being constructed at Kermit Johnson Elementary School in Pinson.

Spokeswoman Nez Calhoun said the tentative budget for the project is more than $1.5 million. She said that when 34 classrooms were added to the school a few years ago, enrollment swelled from about 400 students to nearly 800. She said a new, standalone cafeteria is “a huge need.”

Construction will likely start in late summer or early fall. 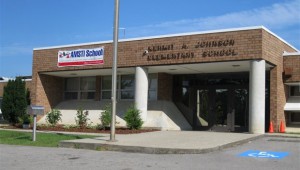 In September 2013, the Jefferson County Board of Education approved a five-year capital plan, a prioritized, 42-item list of plans for capital projects to potentially be funded between the 2014 fiscal year and 2018 fiscal year. The fifth item on the list was a projected $2.3 million renovation for Kermit Johnson Elementary School. The funding year would be 2015, and the renovation would be for a new cafeteria to accommodate increased enrollment.

The existing cafeteria, which is connected to the gym, could be used for a large meeting room, choral room or health room.

The school’s vice president of the PTA, Christy Rainwater, said earlier this year that lunch usually begins at the school around 10 a.m. to accommodate all the students.