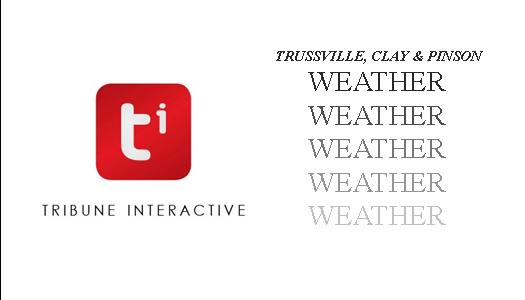 TRUSSVILLE — The National Weather Service in Birmingham forecast includes strong winds Tuesday evening and dropping temperatures overnight Tuesday before a warming trend for the rest of the week.

A Freeze warning issued for Jefferson County will be in place from 10 p.m. Tuesday until 10 a.m. Wednesday. A low of 27 is expected. 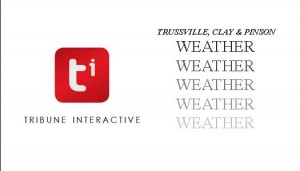