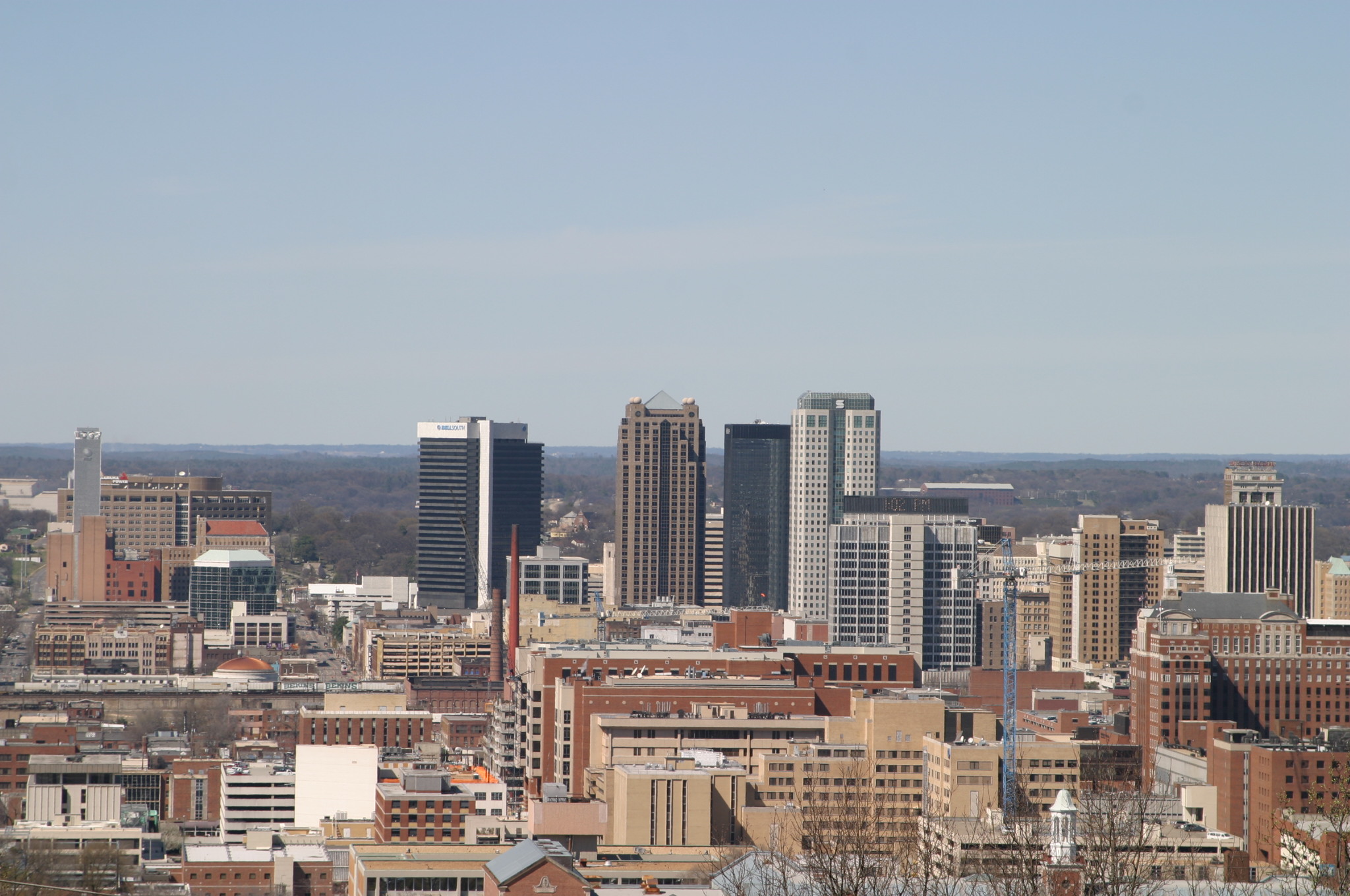 Weld for Birmingham: Motorists under assault

BIRMINGHAM –Weld for Birmingham reported Wednesday that Birmingham police are investigating multiple incidents of vehicles being struck by objects thrown from or around Interstate overpasses.

According to Weld, the incidents took place on march 14 and 15 near the Highland Avenue overpass on the Red Mountain Expressway.

The Birmingham Police Department is being especially watchful of the Highland Avenue overpass over the Red Mountain Expressway after reports of several vehicles being hit by objects thrown from the overpass earlier this month, Michaelle Chapman reported. 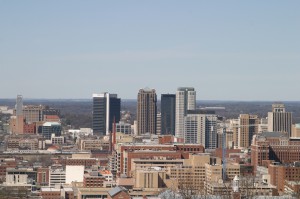 Forbes ranks Birmingham, Alabama as the 6th most dangerous city in America.

“The plan is to try to be proactive,” Lt. Sean Edwards, the police department’s spokesman told Chapman. “Patrol officers are being a little bit more visible.” In addition, a department task force of plainclothes officers is keeping closer watch in the area.

Although broadcast reports have said other cars have been damaged in similar incidents, Edwards told Weld he is unaware of any others being reported to the police. “A lot of times citizens don’t notify police and we don’t know anything about it,” he said.

Chapman reports that no one has been arrested in the incidents, Edwards said.

“We don’t know if it was an individual or a group of individuals” involved, he said. The culprit could face charges of criminal mischief and throwing a missile or projectile if caught.

One victim reported hearing what could have been a gun shot, but police found no evidence of gunfire.

At least four incidents have been reported, according to the Weld article. Vehicle damage included multiple broken windows and dents to the vehicles.

Read the details of those incidents here.

Two teens recently pleaded guilty in Tuscaloosa to causing serious injuries to a driver in that city. In 1999, a University of Alabama professor was killed in Florida when a brick thrown from an overpass came through her windshield.