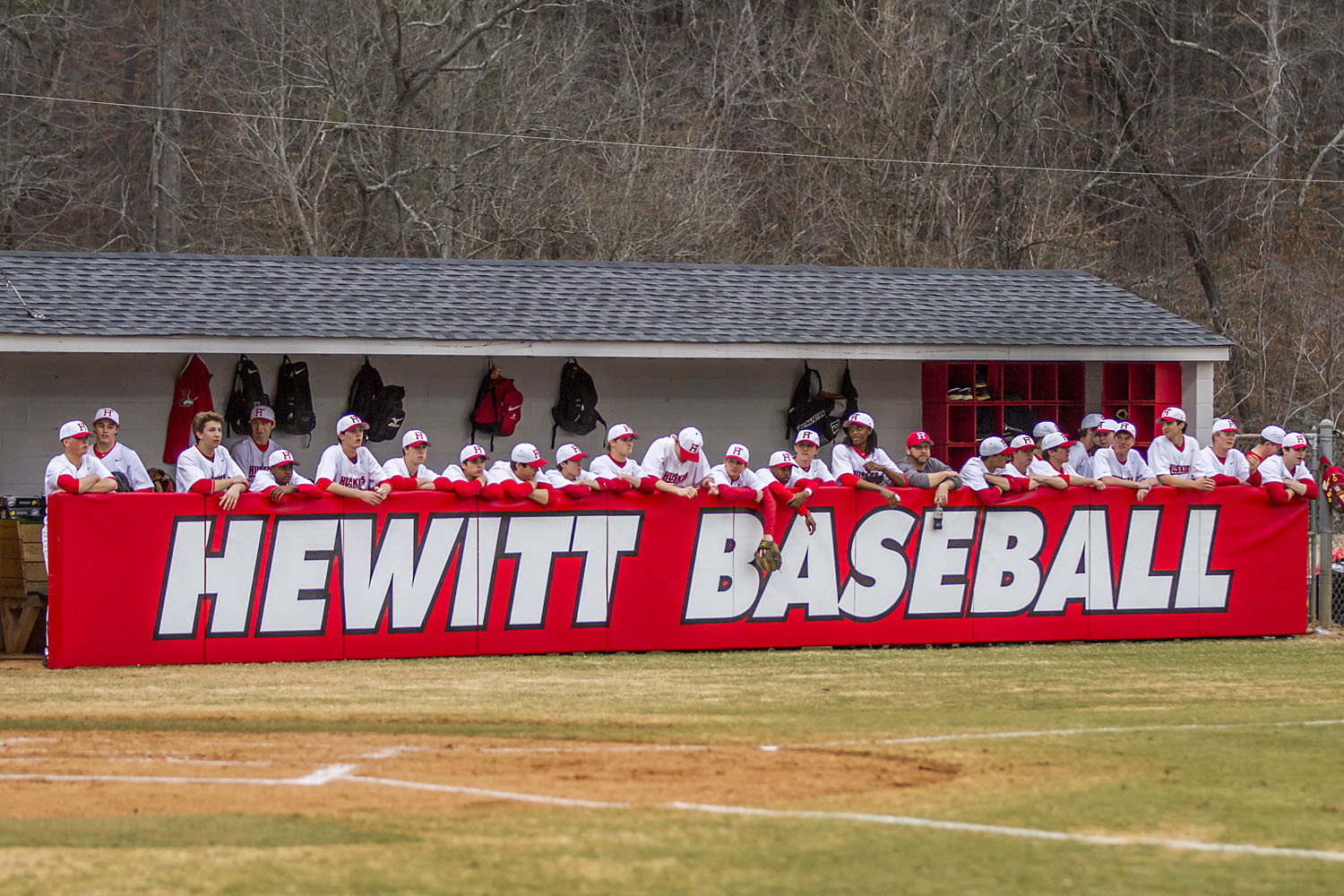 With the win, Hewitt-Trussville wins the Class 6A, Area 12 championship for the second consecutive season. The Huskies (23-6, 6-0) won the area championship last season for the first time since the late 1990s. 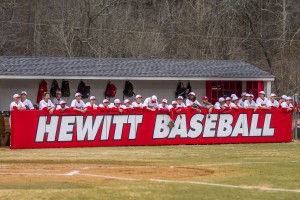 Hewitt-Trussville was leading 4-2 heading into the sixth inning when Gardendale’s Dylan Oliver hit a two-run single to tie the game. Kelly was hit by a pitch and stole two bases to get to third base in the bottom of the seventh, but a Will Baumgartner line drive was caught by the Gardendale second baseman to end the inning.