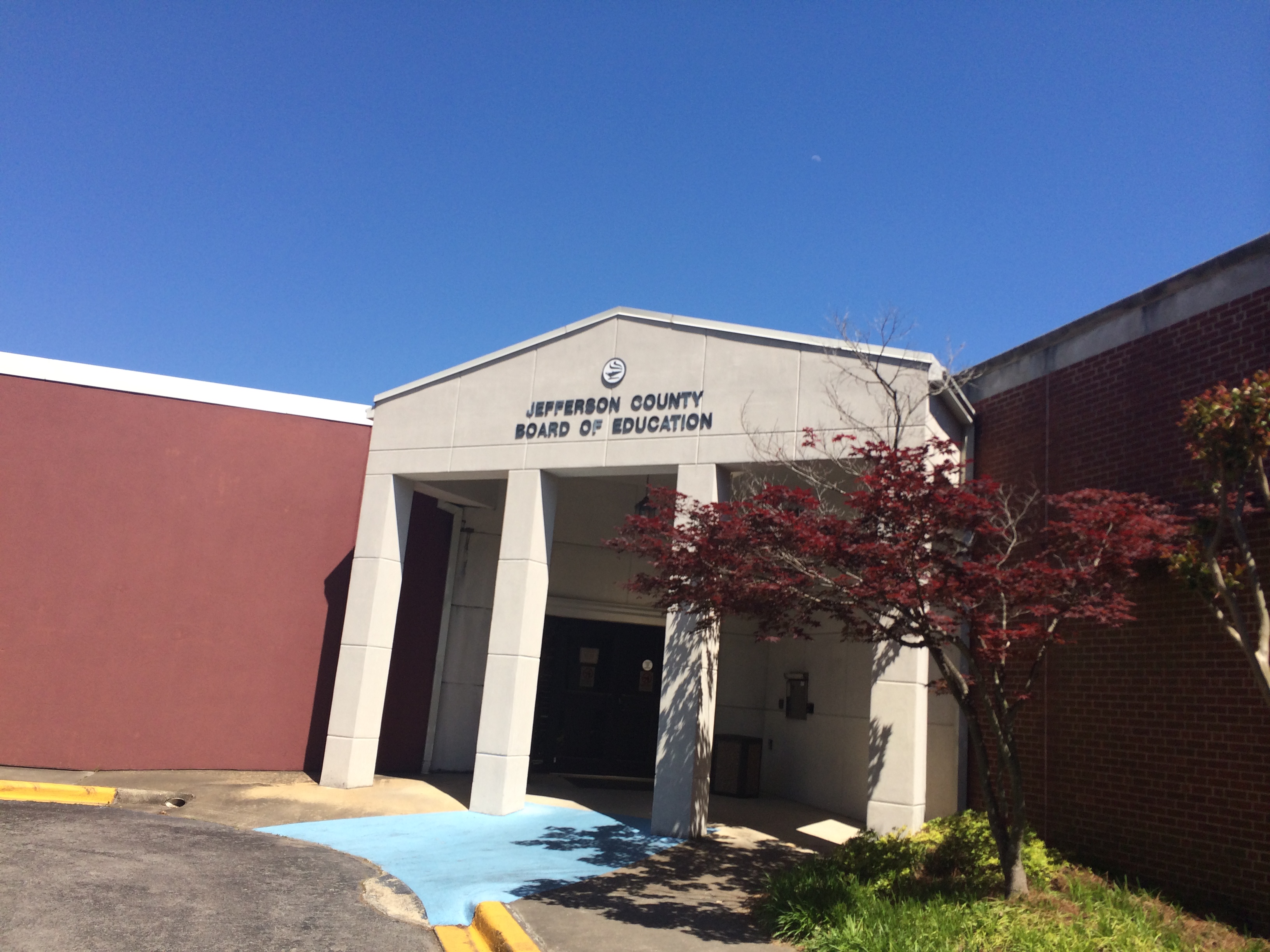 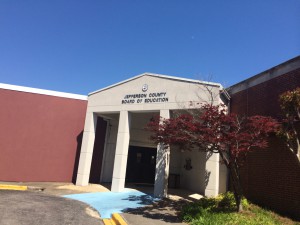 The recognition is for high school sophomores who scored between 25 and 32 on the PLAN test, a pre-ACT examination. Scoring a 25 places a student in the 97th percentile nationally.

The top 100 sophomores in the Jefferson County Schools System were honored earlier this month.