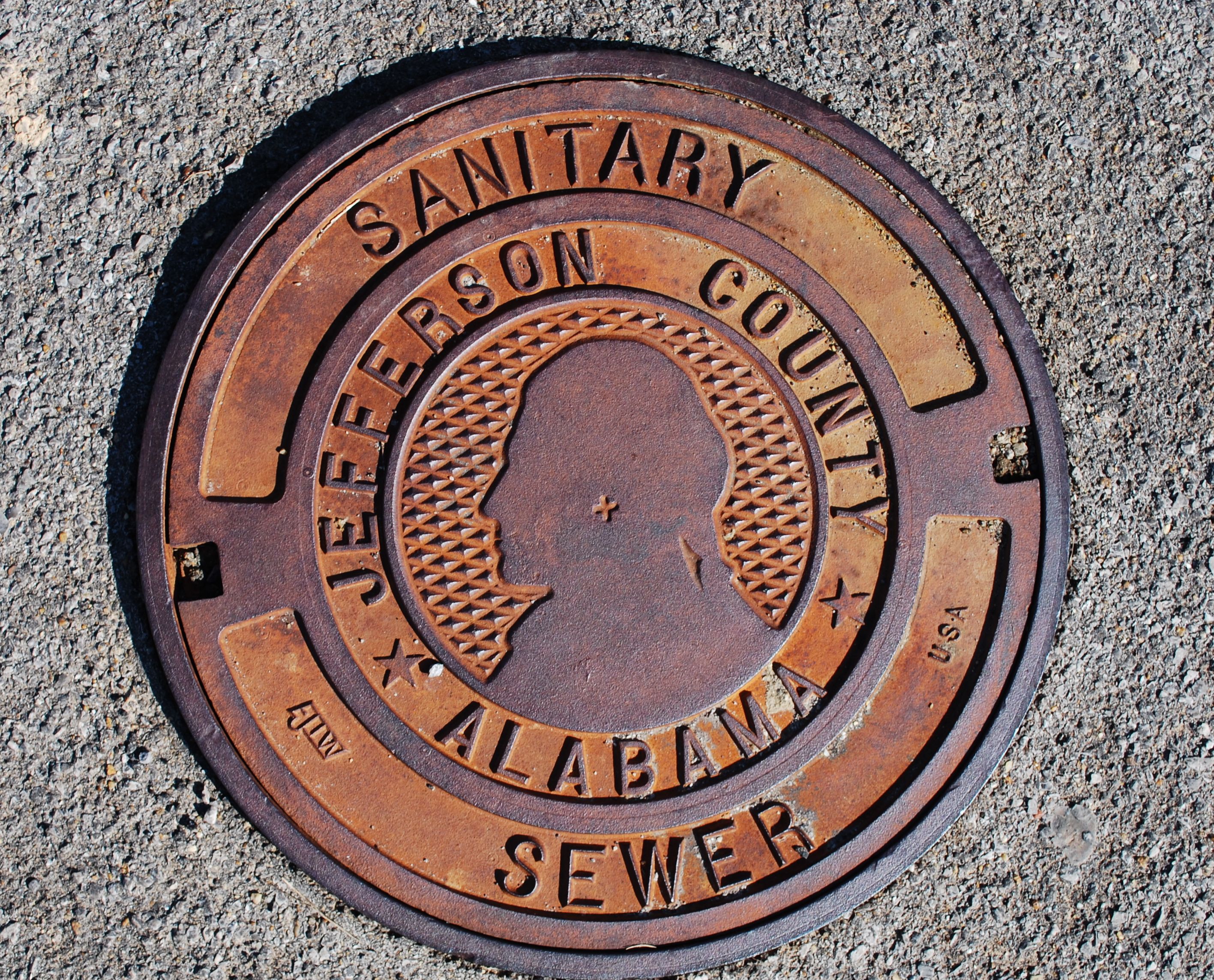 JeffCo Personnel Board recognized for leadership

JEFFERSON COUNTY — Recipients of the Leadership 500 Excellence Awards for 2014 were named last week for outstanding achievements in leadership development and programs at the 2014 Global Leadership Excellence Forum held in Vail, Colo.

The Personnel Board of Jefferson County earned second place in the government/military category. 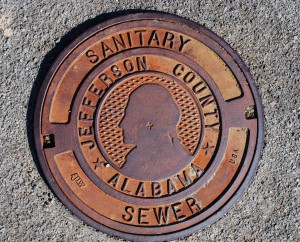 “Leadership is an art that requires constant practice and focus to master,” said HR.com CEO Debbie McGrath. “The firms recognized in the Leadership 500 Excellence Awards program significantly help firms grow and develop their leaders through some of the most impactful programs we have ever seen.”

This year’s award recipients were selected based on an application or nomination process as well as voting. The voting was completed by users of the leadership program and was promoted by the nominees as well as through social media campaigns.