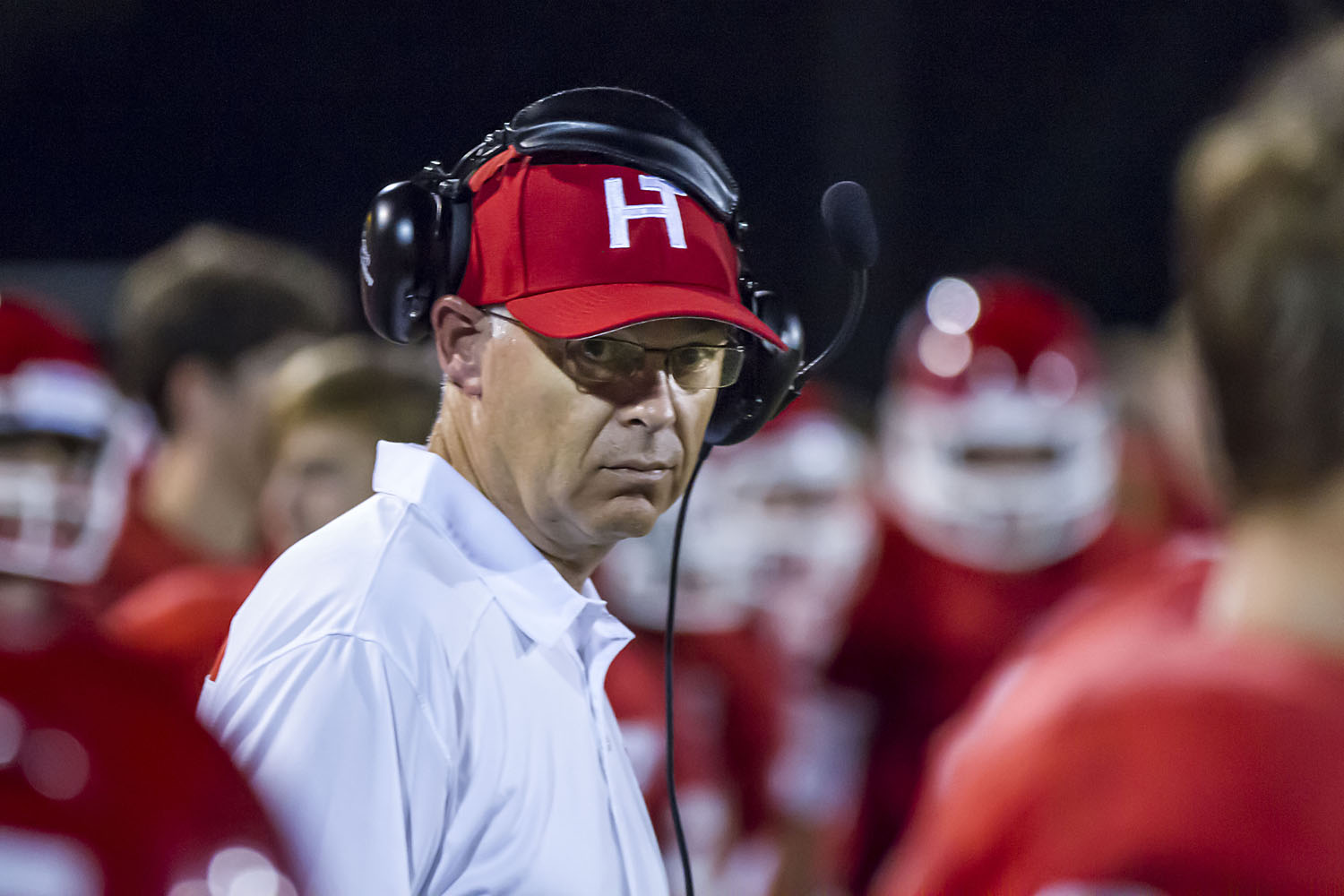 Riddle will be the director of student services. Bill Hamilton is retiring from the position.

Riddle said Tuesday that he was “relieved of my duties as coach.” A press release from Trussville City Schools states that Riddle had applied for a promotion to the Central Office.

Riddle said Trussville City Schools was “gracious enough to let me apply for that job.” 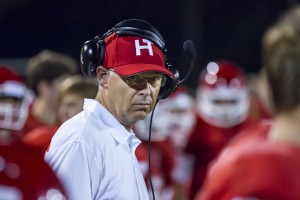 “We ask kids, sometimes we ask them to move from one position to another — offense to defense, safety to linebacker, guard to tackle — so I’m still going to be a part of the team, I’m just changing positions,” Riddle said.

Riddle said he was “disappointed” he was relieved as coach but that he respects the decision. He said he “wouldn’t say never” about coaching again in the future, but that right now he’s focused on spending time with Hamilton to learn how to fill his shoes and be effective in that role.

“It’s been an honor to be allowed to serve in that role and I’m very, very grateful to Dr. Neill and Mr. Salem and Mrs. Johns for allowing me to serve,” Riddle said. “They haven’t been there all that time (that I have), but for the time they’ve been here I’m very appreciative of the opportunity to be the coach for that time.”

Riddle was 79-55 in his 12 seasons as the Hewitt-Trussville head coach. He had a career record of 150-90. He also coached at Clay-Chalkville, Mortimer Jordan and Erwin. He won the Class 6A state championship at Clay-Chalkville in 1999. He was named Class 6A Coach of the Year by the Alabama Sports Writers Association that same season.