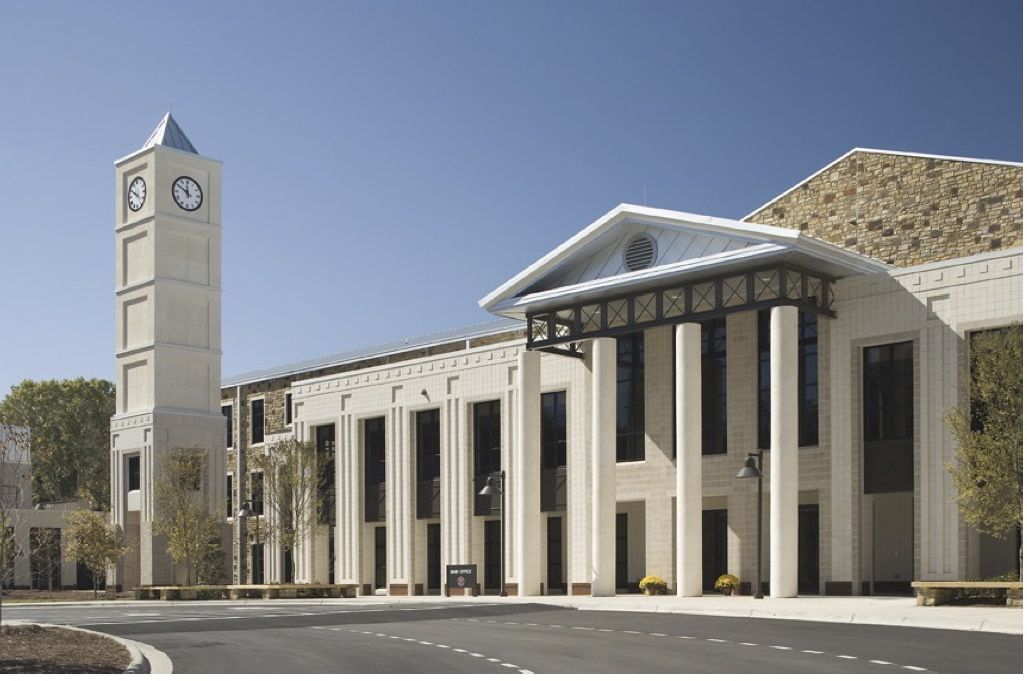 A Lack of Cords

Posted By: Trussville Tribune staffon: May 12, 2014In: Lifestyle
Print Email

This is a fictional piece that centers on the dichotomy of feelings that accompany high school graduation. It was written by Darcy Echols, a senior at Hewitt-Trussville High School.

I guess I never really thought about walking across that stage. I’m not sure most people do. I only thought of the aftermath, where I would go next, never the symbol of the stage. Somehow all the ceremony behind it made it seem less real, at least to me. The robes that were tacky and smelled like they’d become one with the cardboard they were delivered in. The silly brown or black shoes, along with the rainbow cords clashed with the dark burgundy robe. I looked at myself in the mirror, unable to look at my face. Or more like, unable to actually see myself in the place of this girl in the mirror. “I belong in another place,” I thought to myself and sighed. I try to picture walking across that stage, and all I’m able to see is me tripping. 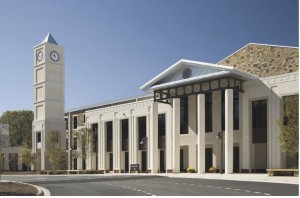 I’m sure I’ll just be thinking of willing my glands to hold in that drop of sweat that comes so easily in the late May heat. If a drop escaped my skin, I’m sure everyone would hear it crashing as it hit the stage. Everyone would indeed hear it. I can envision all the girls who took such precaution heat proofing their hair and face. For most, it’s not their real hair nor face, only a façade, covering all the mirrors in their bodies.

I looked at my cords, one yellow, the other a faded gray and blue, and the last one green, white, and yellow intertwined in one another. Part of me felt disappointed at my three ropes, shouldn’t I have more? I did work hard; although, did I really deserve them? Something told me I did. Still, more would be nice. I hung and climbed on those cords throughout school, yet my swallowed pride that has appeared on my shoulders tells me there are more that should be there. But did I really want my posture to slump beneath the weight of more cords? How much would be enough for me? It would just be more pride resting on me, making it harder to lift my shoulders, only this pride others would see. The difference between being in class and harboring too much confidence in self and in one’s ability at playing school and having those ropes rest around your neck is that people can see the ropes. They never see you.

It’s hot and I want to leave and I am uncomfortable. I glance around and think I see shadows passing over my head. Must be the heat. I am very hot. I read somewhere that fidgeting makes you burn calories. I should be dropping weight right now. The girl’s face next to me is sliding off; I check to see if mine is and I think I’m okay. The principal does a tap, tap on the microphone and a screeching like an ancient bird with sharp talons would make ensues. He calls out names and I picture him talking as that bird but slower. I hate ceremonies. My name gets called and I try to look confident but I think there’s something pulling my chest down. I feel as if the cords will wrap around my neck and choke me before I step on the stage. Before I grasp my piece of paper (I can’t call it by name because that’s not what it actually is) I panic. I will be taken down by the same things I clung to so heavily.

But none of that happens. Although, I still see it in my head. I accept the thing and shake hands. I don’t think the principal smiles at me. I try not to get scraped by his talons. I was able to keep my sweat from slapping to the ground; if I didn’t, everyone would hear. And everyone would remember.