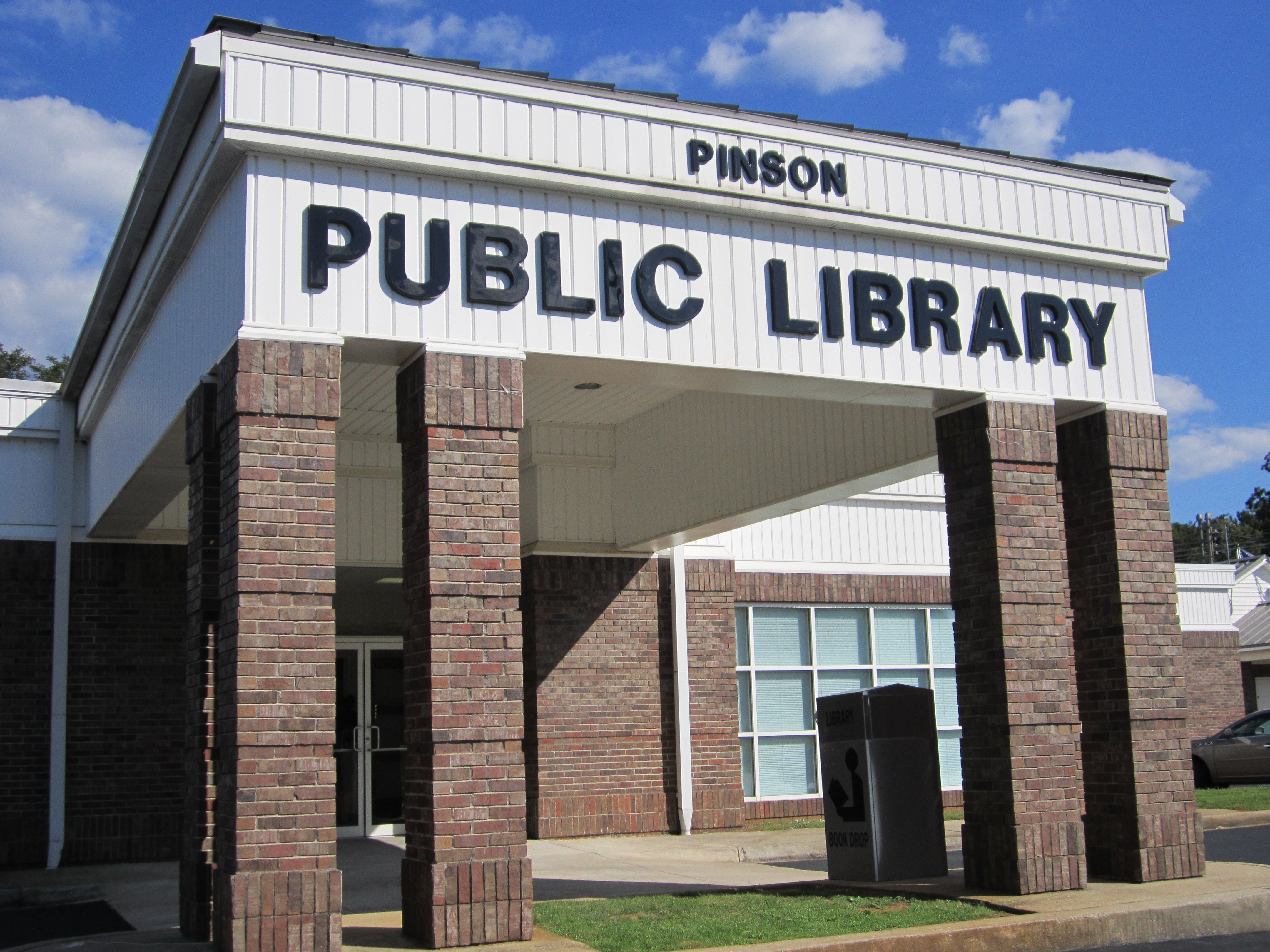 PINSON — June was a record month for the Pinson Public Library.

Library Director April Wallace said at last week’s Pinson City Council meeting that more than 7,000 items were checked out in June. The previous record for most items checked out was 5,200, and that occurred in June 2013. 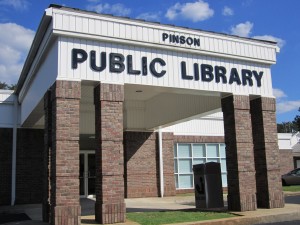 “We were all blown away,” Wallace said.

The library is gaining another space for teen items inside the Pinson City Hall building that will help the flow nicely, Wallace said.

Pinson City Councilman Joe Cochran also said he’s “blown away” by the success of the Pinson Public Library in such a short time.