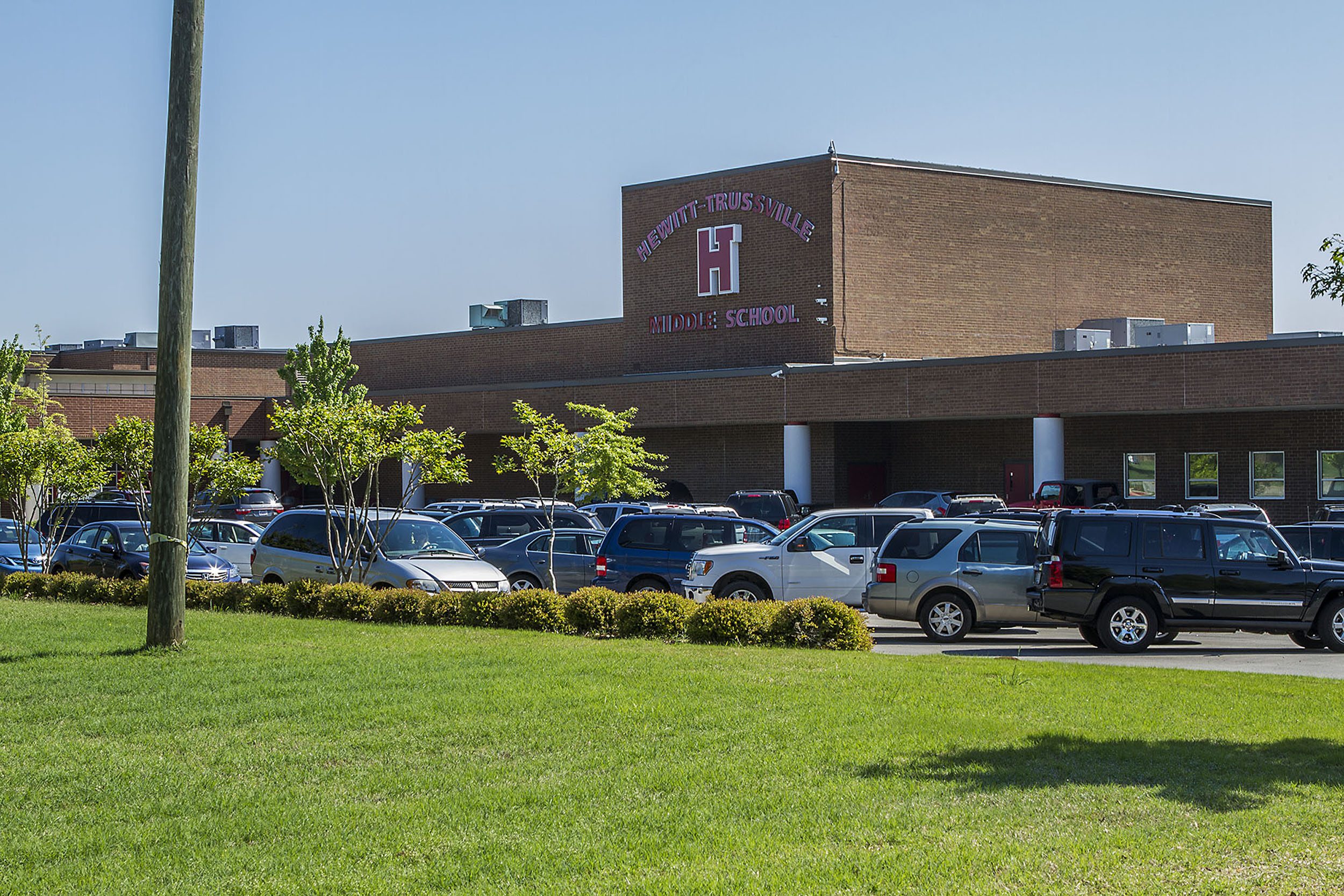 Schools to work with city on use of fields

TRUSSVILLE — The Trussville City Board of Education on Monday approved an intergovernmental agreement with the city of Trussville for the use of recreational facilities.

The agreement now goes to the Trussville City Council, which it will likely approve at its Tuesday, Aug. 26 meeting. 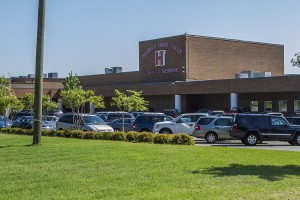 The agreement approved Monday will allow Trussville Parks and Recreation to use the fields behind Hewitt-Trussville Middle School, which are former soccer and band fields. The city plans to use the fields for soccer, flag football and lacrosse. Trussville Parks and Recreation Director David Vinson said there are 850 kids in the soccer program, which uses just four fields. Flag football and lacrosse programs continue to grow, he said.

The city council will have to approve of lights being installed at the fields. The city will pay for maintenance and for the bills in exchange for the use of the fields.

“We look forward to working together,” Roberts said.