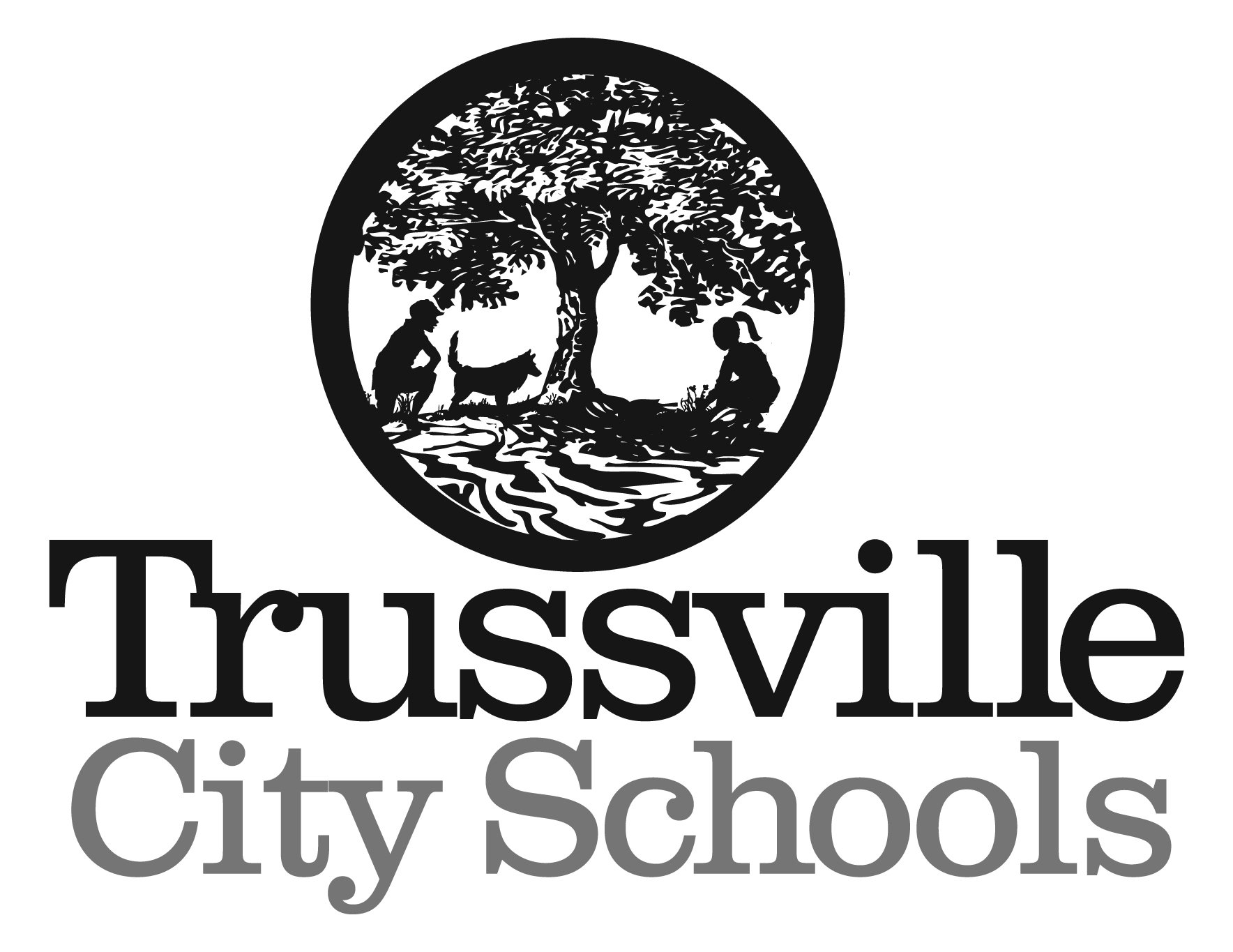 Trussville ‘looking for grant money’ to maintain A+ student incentives

TRUSSVILLE — The Trussville City Board of Education last Monday approved renewing the A+ College Ready partner school agreement for 2014-2015.

This school year, however, is different. 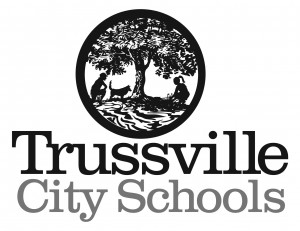 Trussville City Schools has reached the end of the grant it received in 2011 as part of the initiative. In 2008, A+ College Ready received a .2 million grant from the initiative to establish the Advanced Placement Training and Incentive Program, which provides extensive teacher training and student support so that students may learn and perform at significantly higher levels in AP math, science and English courses.

“We are looking for grant money to maintain the same A+ student incentives as last year,” said Trussville City Schools Superintendent Pattie Neill. “The new agreement does not include any incentives because they were not offered this year.”

In October 2013, Hewitt-Trussville High School students earned 222 gift cards totaling 0 each for qualifying scores on AP exams. AP exams are scored on a 1 through 5 scale, with 5 being the highest score. Research shows that students who score a 3 or higher typically experience greater academic success in college and have higher college graduation rates than students who do not participate in AP.

It was announced in August 2013 that 58 Hewitt-Trussville High School students earned the College Board’s Advanced Placement Program Scholar awards in recognition of their achievement on AP exams. Of the award recipients, 22 were sophomores or juniors.