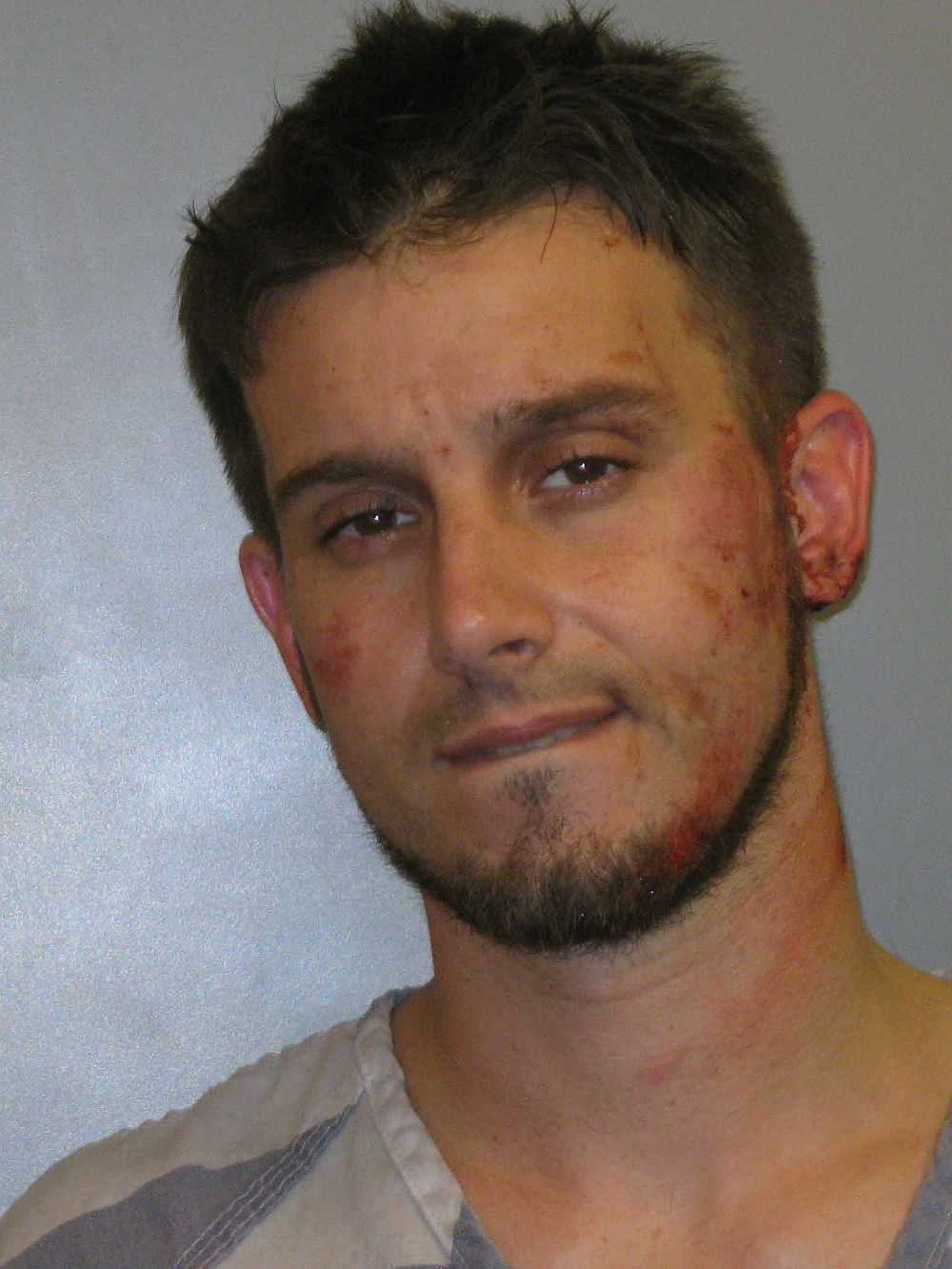 JEFFERSON COUNTY — Youth evangelist and The Basement founder Matt Pitt has been indicted for allegedly impersonating an officer in the Grayson Valley area, near Trussville.

According to CBS 42, Judge Katrina Ross found probable cause to send Pitt’s case to a grand jury.

Pitt served about eight months in Shelby County Jailfor violating probation after he was arrested for impersonating a peace officer for a second time. 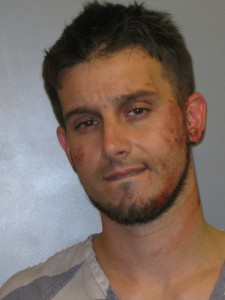 As a condition of Pitt’s bond, his travel restrictions were lifted in June.

Pitt sat down with The Trussville Tribune in May to talk about his experiences in jail.