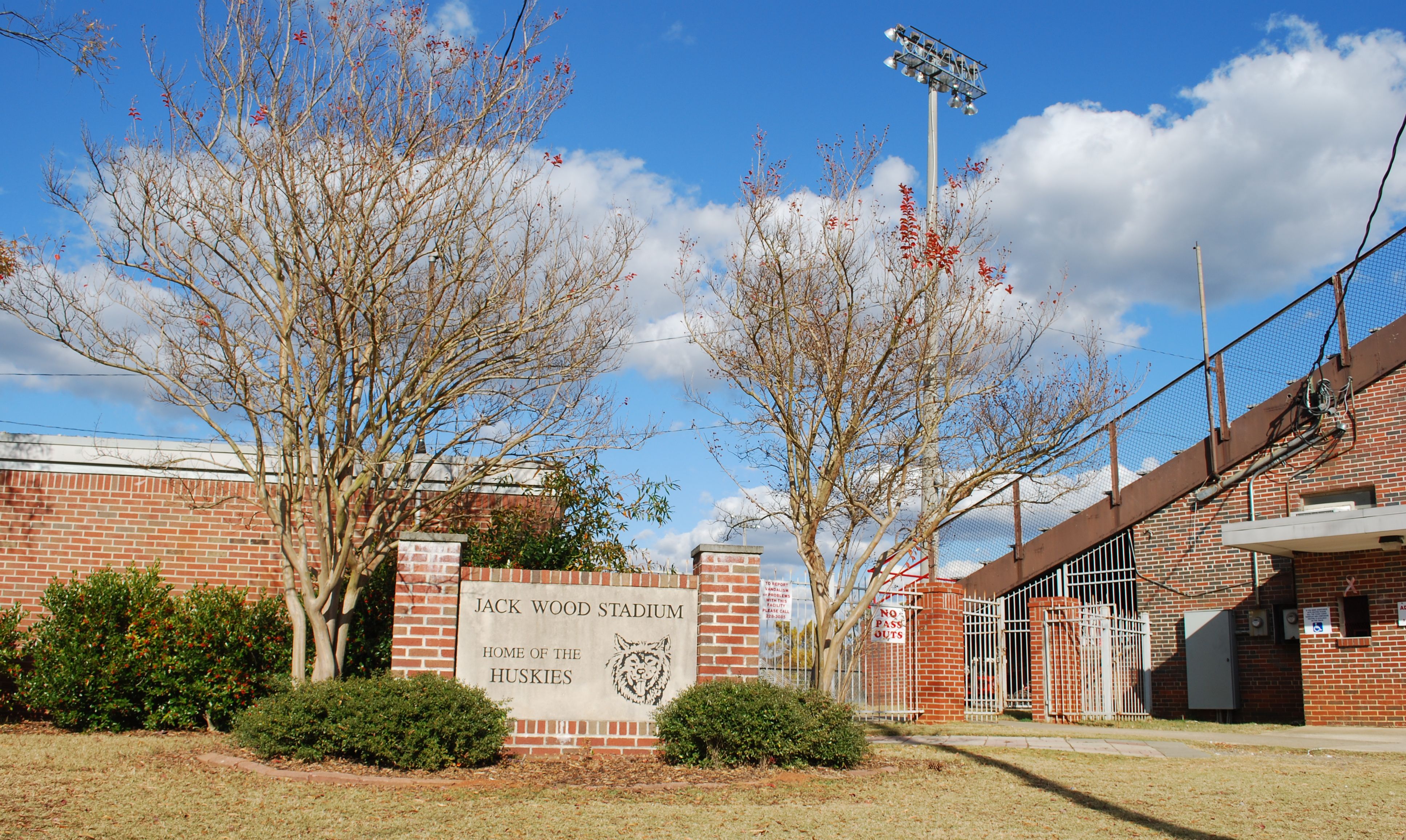 TRUSSVILLE — The bid opening for the demolition project at Jack Wood Stadium and the adjacent New Deal-era school building is scheduled for Thursday, Dec. 18 at 2 p.m.

The demolition of Jack Wood Stadium in Trussville’s Cahaba Project is likely to begin in January, according to Trussville City Schools Superintendent Pattie Neill. 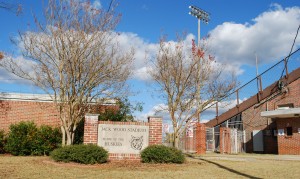 A mandatory pre-bid conference was held Dec. 11 at the school on Parkway Drive.

Jack Wood Stadium — called Hewitt-Trussville Stadium until it was dedicated to the former head coach in the late 1990s — opened in the late 1940s. The 1948 team was the first to have its team picture taken there. This year’s team was the last to do so.

Neill said anyone who would like to take pictures of Jack Wood Stadium is free to do so any time between now and the scheduled date of the project. She said there are no dates scheduled yet, but demolition of the stadium is the first step in the Cahaba school renovation project.

The Trussville City Board of Education will then hold its December meeting Friday, Dec. 19 at 9 a.m. at the Central Office. A public work session begins at 8 a.m.