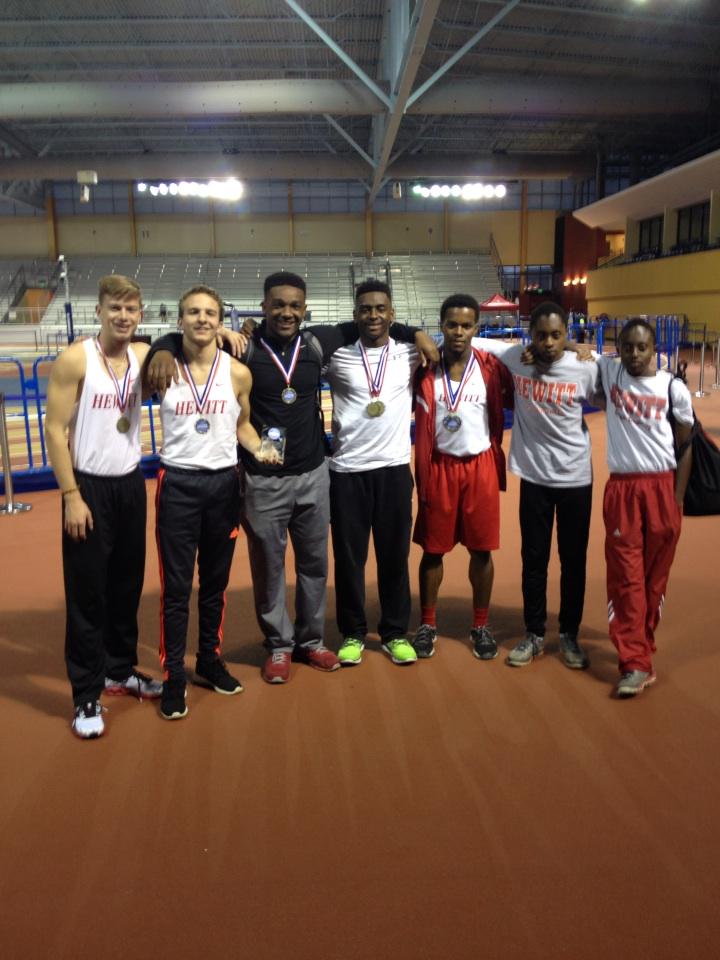 BIRMINGHAM – The Hewitt-Trussville boys’ track and field team placed second at the Ice Breaker Invitational in Birmingham over the weekend.

Sophomore Noah Igbinoghene placed in the top five in three different events to give the Huskies 22 of their 80.5 overall points. 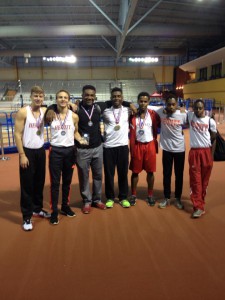 Igbinoghene claimed first place in the long jump after leaping 6.85 meters. He also finished second in the 60-meter dash and fifth in the triple jump.

Austin Norwood posted strong times in two events to give the Huskies 15 points. The senior finished first in the 800-meter run, stopping the clock at 2:00.41. He later finished fourth in the 1,600-meter run with a time of 4:29.97, four places in front of teammate John Ngaruiya. Ngaruiya also earned a sixth-place finish in the 800-meter run.

Trevian Jenkins ran his way to one of Hewitt-Trussville’s three first-place finishes with a time of 49.65 in the 400-meter dash.