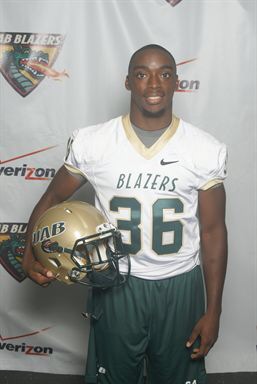 BIRMINGHAM — Another UAB football player from the area has found a new home in the wake of the program being shut down.

Jamal Hundley, a wide receiver who played at Hewitt-Trussville High School, said Wednesday he is enrolling at the University of Arkansas at Pine Bluff. 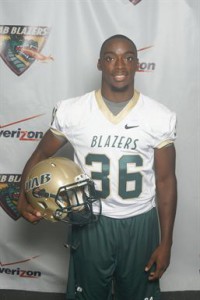 VIDEO: Jamal Hundley spoke with Katie Malone in December about the decision to cut the UAB football program.

Hundley will be eligible to play right away, and he has one year of eligibility remaining.

Former UAB linebacker Joseph Roberts, who played at Hewitt-Trussville, has transferred to Jacksonville State. Former UAB running back D.J. Vinson, who played at Clay-Chalkville, will play his final season at South Alabama.

There were three players on the UAB roster from The Trussville Tribune coverage area in addition to Hundley, Roberts and Vinson. Redshirt freshman safety T.J. McCollum, sophomore running back Marcus Reaves and redshirt freshman linebacker Brandon Fuller all played at Clay-Chalkville High School.