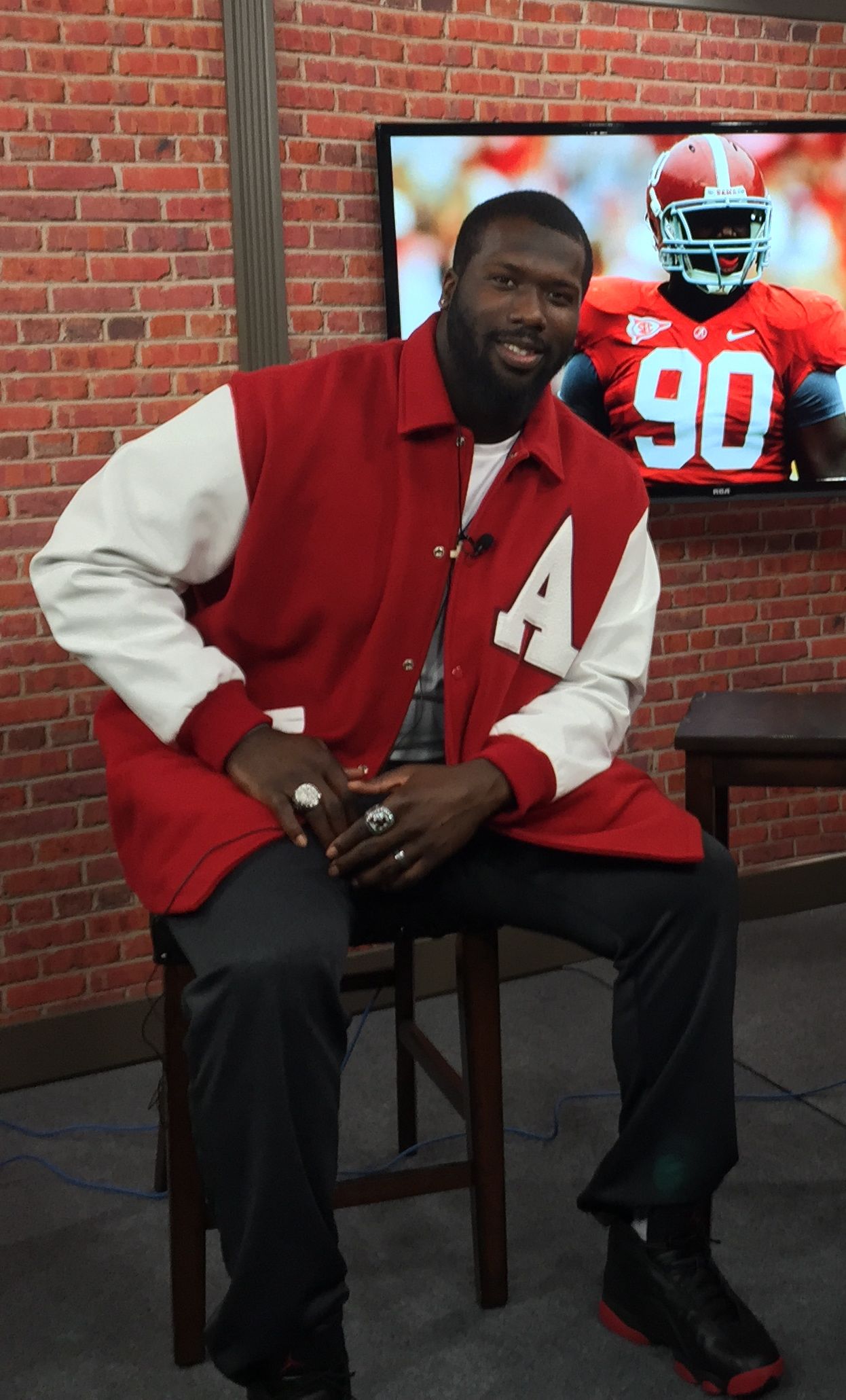 TRUSSVILLE — Former Clay-Chalkville and University of Alabama defensive end Quinton Dial, now with the San Francisco 49ers, sat down with Gary Lloyd of The Trussville Tribune on Thursday to talk about the 2014 NFL season, the offseason, his new foundation and Clay-Chalkville. 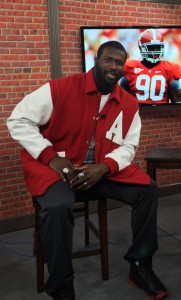 Dial said his goals this offseason are to get stronger, faster and smarter. He said a 17-week season can wear on your body, so being prepared is key. He said the 49ers’ goal is to become a family and ultimately reach the Super Bowl.

Dial also talked about his foundation, QD’s Kids, whose mission is “to show love and support to underprivileged kids today so they will have the best opportunity to be our leaders of tomorrow,” according to www.qdkids.org. Dial said the foundation provides kids with essential items such as clothes and school supplies.

“We just want the kids to be successful,” he said.

Dial also commended Clay-Chalkville High School, his alma mater, on its Class 6A state championship and undefeated record in 2014.