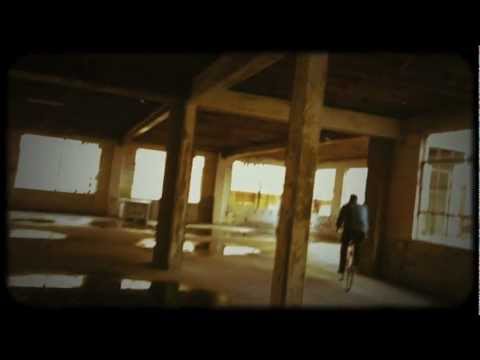 The musical roots of Greensky Bluegrass owe as much to Bill Haley as Bill Monroe. The quintet — Dave Bruzza, Paul Hoffman, Mike Bent, Mike Devol and Anders Beck — possesses a self-described musical “duality” that is equal parts rock and bluegrass. On Thursday, Jan. 15, Greensky Bluegrass will perform at WorkPlay, with The Last Bison opening the 8 p.m. show. Recently, we caught up with Greensky guitarist Bruzza by phone from his Colorado home.

Weld: Dave, thanks for your time today. We are enjoying [the band’s new release] If Sorrows Swim. If you will, talk about the writing and recording of the album.

Dave Bruzza: A few of the songs had definitely been played for a while. A couple of the songs just showed up in the studio. We arranged a lot of it while we were on the spot and it was a pretty organic experience. “Windshield” — I think we only took two takes of that song, and it was all done live. We layered some stuff over it, but it was a tune that we really didn’t know very well. We just went into the tracking room and did it and it came out really great.

Weld: Though your band has existed for a number of years, the last two years or so have seemed to be a time of great momentum for Greensky Bluegrass.

DB: It’s been pretty exciting. It’s nice to go back to all these places and see the crowds grow and see everyone singing our songs. It’s really gratifying.

Weld: It seems that genre lines are blurring in music these days — terms like “Americana” and “jam band scene” cast wide stylistic nets. How do you view the current musical climate and your band’s place in it?

DB: In the past couple of years acoustic music has become very hip again, which is funny. We’ve always kind of lived on the alternative side of what we do — we’ve always appealed to the jam band world, and it’s nice to see worlds collide. You never know what kind of crowd you’re going to have at our shows, which is great — it’s a nice mix of people. We’re not just pigeonholed into one scene.

Weld: Paul [Hoffman] has described the “duality” of your musical style. How did that style evolve?

DB: We all came to bluegrass through rock ‘n roll. I think Paul really hits the nail on the head there. I listened to a lot of Grateful Dead growing up, and that’s how I found bluegrass. We’re not bluegrass guys — we’re not from western North Carolina or eastern Tennessee. We draw from our influences, which is all over the place between the five of us.