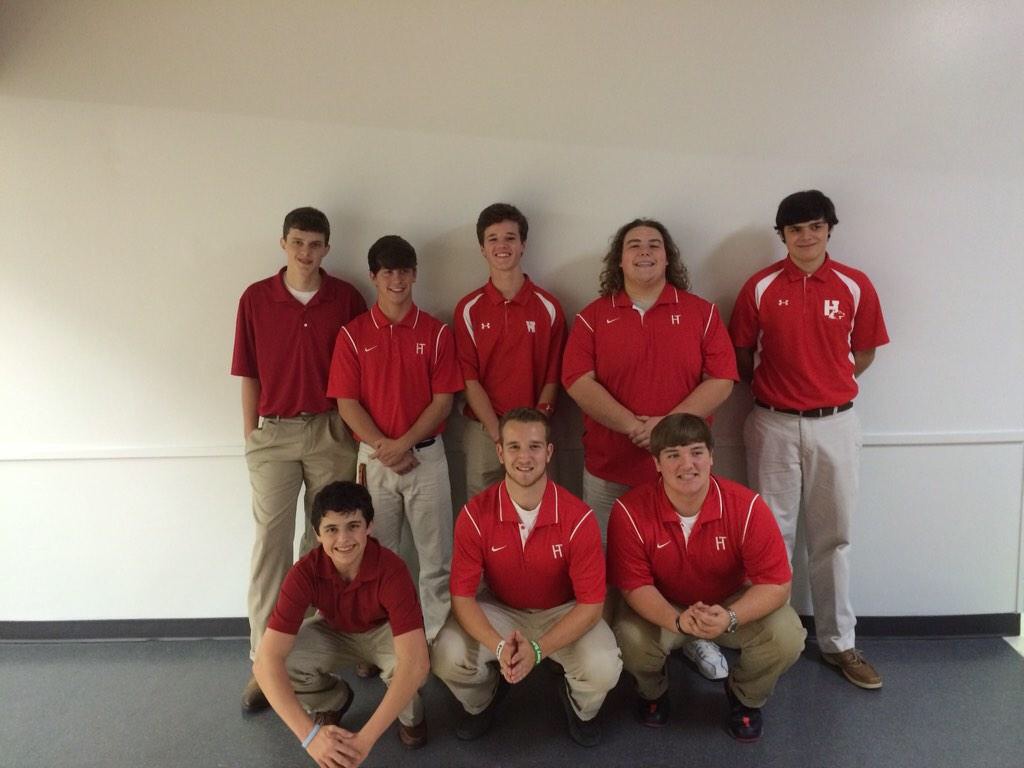 On the girls’ lane, the Lady Huskies fought back from an early deficit to win 5-2. After the first of three baker games, Huffman led by 25 points. Hewitt-Trussville warmed up through the next two games, but still trailed 283-271 going into the final game of the night. 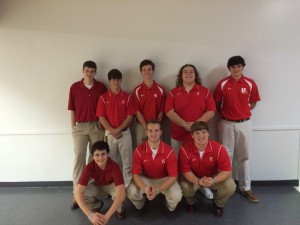 “I thought the girls performed really well,” said Hewitt-Trussville coach Jake Garrett. “We have one girl that’s really good and she couldn’t be here today so we had some other girls step up and really came on strong at the end.”

From there, McAnnally led her squad to the win and a 2-0 start to 2015. The junior bowled a 131 in her final game, which the Lady Huskies won 545-383. Juniors Jordan Somers and Marlee Armstrong along with sophomore Ashlyn Wiggins and freshman Olivia Romano contributed to the win.

On the boys’ side, Hewitt-Trussville took command early on its way to a 7-0 victory. The Huskies held a 137-point lead after three baker games and never looked back.

Mortimer, the youngest of the five-man Husky lineup, wouldn’t allow a comeback. He bowled a 213 in the fourth and final game. Vikings junior Zion Holder made things interesting by posting a score of 184. 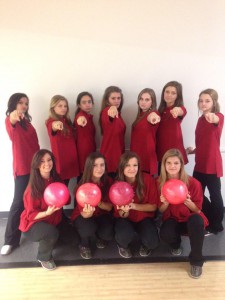 Mortimer along with seniors Kel Easterling, Patrick DePew , Blaine Cardwell and Dylan McCormick represented Hewitt-Trussville in the varsity portion of the game.

“The guys are 2-1, we have great chemistry, great group of kids, it’s a lot of fun to be out here with them every day,” Garrett said.

Garrett and the Huskies will be back in action Friday night when they compete in a tournament at Oak Mountain Lanes.