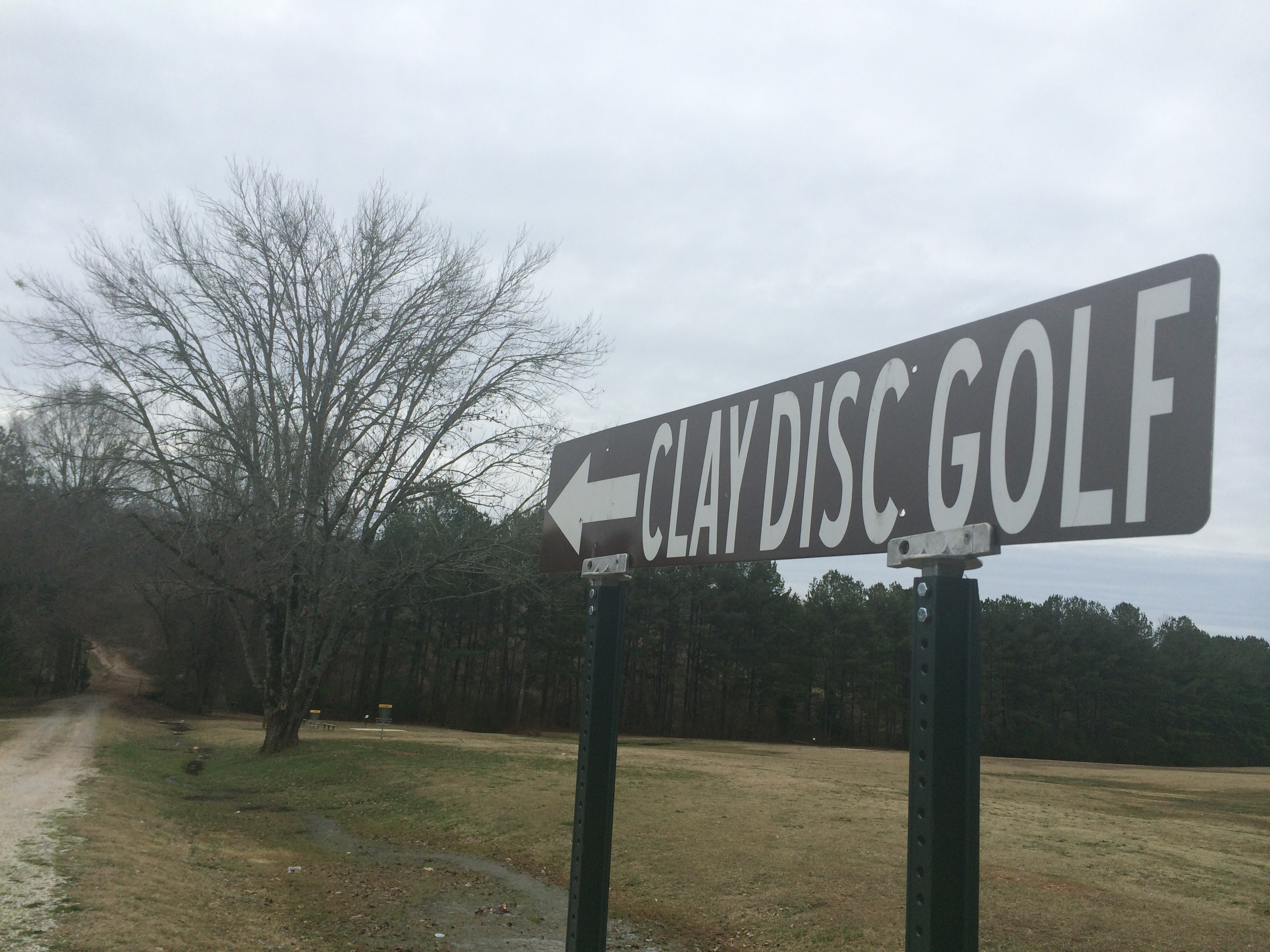 Clay disc golf course, still in infancy, already one of top courses around

CLAY — It hasn’t even been around two years, but the disc golf course in Clay is already on the national map.

According to Danny Self, a disc golf player who helped design and build the course with volunteers at Clay City Park, players have traveled from all surrounding states, as well as Louisiana, North Carolina, South Carolina, Arkansas, Virginia, Illinois, Michigan, Wisconsin, Pennsylvania, Texas, Colorado and California. It’s even had visitors from Austria. 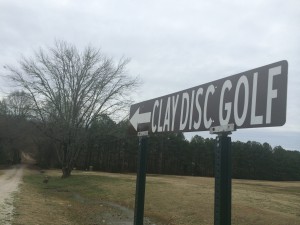 Self said the Clay disc golf course, which begins near the Clay Public Library, “has become a destination point” after opening Aug. 10, 2013. Volunteer work took several months to design and nine months to install the course. It took thousands of hours to cut in the fairways, install tee signs and baskets, and build and install the benches.

The course features 21 holes with multiple tee pads and pin positions, which can be rotated to change the layout of the course. There is a nine-hole family-friendly mini course and an 850-feet driving range.

Disc golf is played similarly to golf. Players use Frisbee-like discs of different weights in an attempt to reach and ring chain-lined metal baskets. Like golf, players attempt to reach the basket in as few throws as possible. 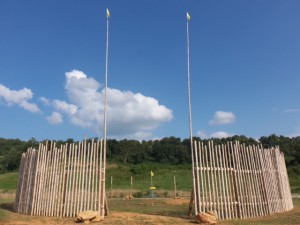 “The Bamboo Beast” is hole No. 4 on the course
submitted photo

The most famous hole on the course is No. 4, called “The Bamboo Beast.” The basket is guarded by 14-feet-tall bamboo that was donated by Clay resident John Gardner.

“It is the only hole in the United States of its kind,” Self said.

“The numbers of players have been increasing and we expect that will continue,” he said. “This is one part of our still young park system and is a first-class course that is family friendly and can be used year round.”